The University of Otago says it has been forced to postpone today's graduation ceremonies and associated events due to a security threat. 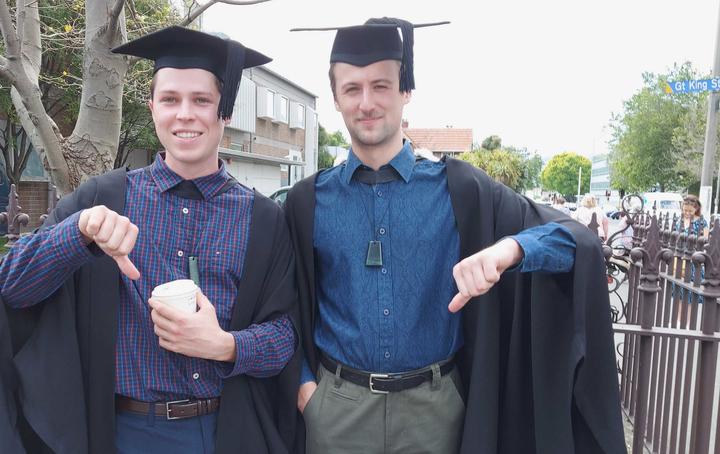 The university said it received a threat to its upcoming graduation ceremonies.

"It is with deep regret the University announces it is postponing today's graduation ceremonies and associated events due to a security threat," the university said on its Facebook page.

It said police strongly recommended that the graduation ceremonies scheduled for today did not go ahead.

Two graduation ceremonies were planned to go ahead at 1pm and 4pm today.

"The safety of everyone who is planning to attend the ceremonies and the wider Dunedin community is at the heart of this difficult decision," Vice-Chancellor Professor Harlene Hayne said.

"We realise this is incredibly distressing to everyone who was planning to take part in the ceremonies. For many, this was the replacement ceremony because of previous cancellations due to Covid-19. The University shares your disappointment."

Neither the police nor the university are commenting on the nature of the threat, but they've confirmed it was made electronically this week.

A large team of investigators are working to determine its origin and credibility. 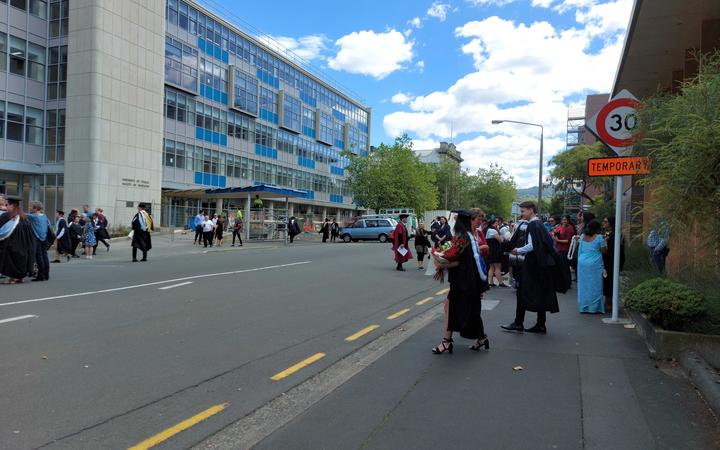 The procession dissipating after news the graduation ceremony was being postponed. Photo: RNZ / Leigh Friday

Ben Shine, a student who was looking forward to graduating today, said he was "pretty gutted" as it was the second time his graduation ceremony has been cancelled.

"It's pretty annoying to have the whānau down and have to disappoint but you know, better to be safe than sorry."

Student Thomas Bell said he was also disappointed but that he wasn't surprised.

"It's been a turmoil year and it would be remiss not to take it [the threat] seriously."

A dad who travelled down from Auckland for the ceremony agreed with the students and said he had been really looking forward to it [the ceremony].

He said chances are he probably won't be able to make it back but he'll make the best of the situation while he is there. 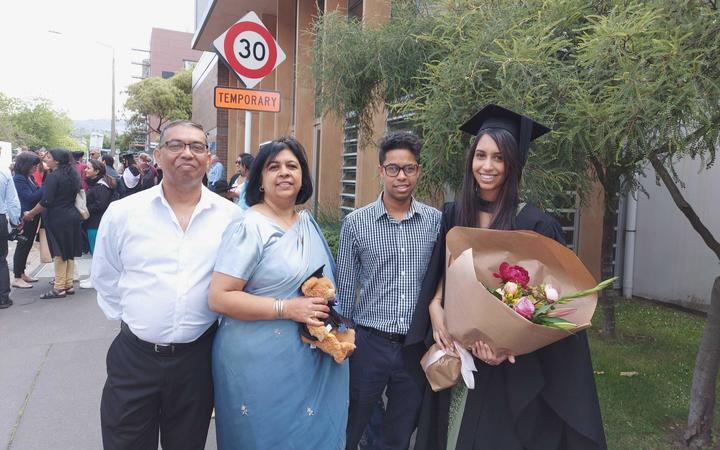 Leigh Friday, a mum who travelled to the university from Wellington to watch her son graduate, said it was hugely disappointing after what started of as such an exciting day, recognising the culmination of years of hard work.

"It's so sad that a rite of passage has been abruptly hijacked by a threat," she said. "The disappointment from both the students and their whānau is tangible." 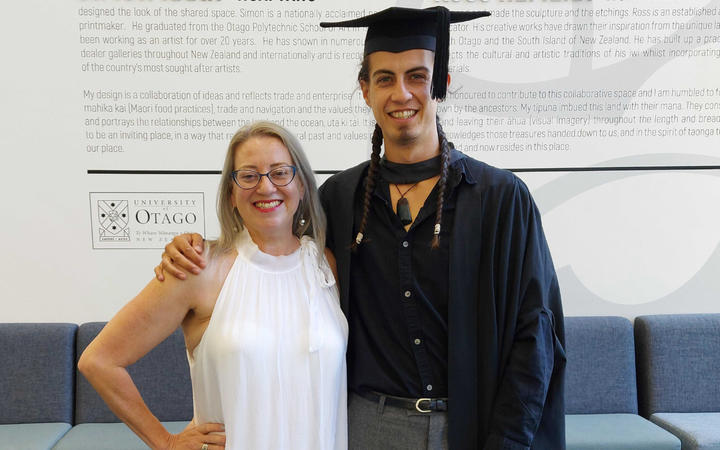 Leigh's son, Josh Friday, said the priority was health and safety for everyone involved and he hoped it would come together but "it is what it is".

The president of the Otago University Students' Association, Jack Manning, said it is incredibly disappointing for students.

He said the students have put in a huge amount of work to get to this day and many will have had family travel long distances to see them graduate.

"It's pretty annoying to have the whānau down and have to disappoint but you know, better to be safe than sorry."

The University of Otago says it has been forced to postpone today's graduation ceremonies and associated events due to a security threat.

The university said all graduands will receive information from the university as quickly as possible about future plans and updates will be posted its website.

"Please do not call AskOtago today as they would like to keep their lines clear."

The university confirmed graduation ceremonies planned for Saturday and next week are scheduled to go ahead.

They said the they will continue to work with the police and other authorities as they investigate the threat.