"For a long time we've been unfairly targeted with hate speech and hate crimes - this report shows that we are right. We should have been safe here..."

That's the message of three key leaders of the Christchurch mosques united in response to the findings of the Royal Commission of Inquiry into the terror attack, which found government agencies failed to protect Christchurch's Muslim communities.

Imams of the Linwood and Al Noor mosques have spoken publicly after the release of the Royal Commission's final report into 15 March shootings.

Among the report's findings are that New Zealand's intelligence services placed inappropriate scrutiny on the threat posed by 'Islamic' extremists and failed to investigate the threat posed by the Far Right, including the terrorist who killed 51 people in Masjid An-nur and the Linwood Islamic Centre on 15 March 2019.

Bias led to a lack of trust between Muslim communities and particular government agencies, including the police, said Faisal Sayed, from the Linwood Islamic Centre. 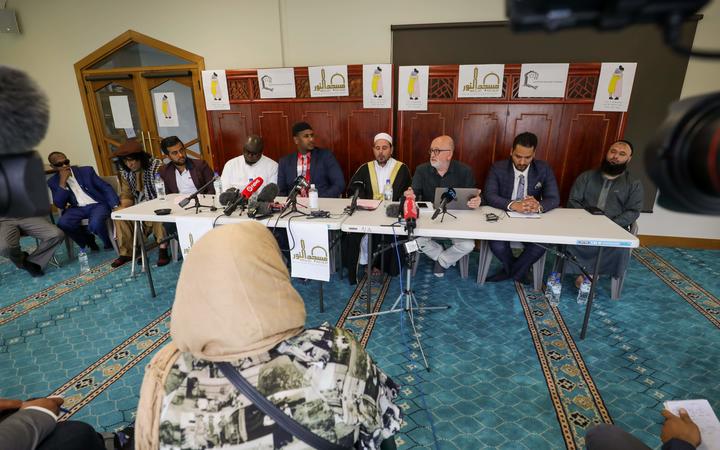 "Before the terror attack, I had reported suspicious people around the Deans Avenue mosque but was disappointed by the lack of action taken by police," said Masjid Al Noor Imam, Gamal Fouda.

The prejudice reflected in the report also affects other minority groups in New Zealand, spokesperson for the Muslim Association of Canterbury Abdigani Ali said. 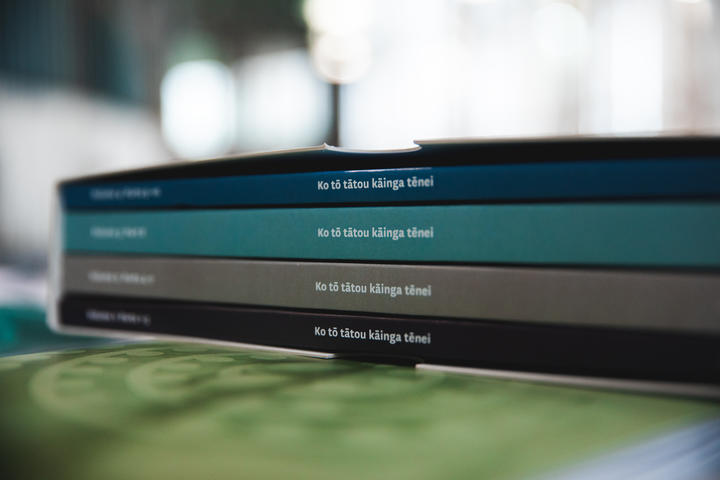 The Royal Commission of Inquiry's 800 page report into the response to the Christchurch terror attack. Photo: RNZ / Sam Rillstone

The leaders from the Christchurch Muslim community said it was time for New Zealanders to embody the concept of kotahitanga.

"It is time for unity. No community should ever have to go through the trauma and pain that we have."

At this stage he said the Al Noor and Linwood mosques support the 44 recommendations in the report.

"This report must lead to change. We have 800 pages of words - we now need to see them translated into powerful action."

The Imams scrutinised some parts of the report and said it paid "too little attention... it did not go into enough detail into the role of and need for education increasing our understanding diversity of cultures and religions within society."

Fouda thanked the Royal Commission for its handling and sensitivity into the inquiry to produce the report, but said a lot of action would need to follow the findings.

"As Muslims we are used to being in the spotlight for having our actions under surveillance and suspicion by intelligence agencies and media.... 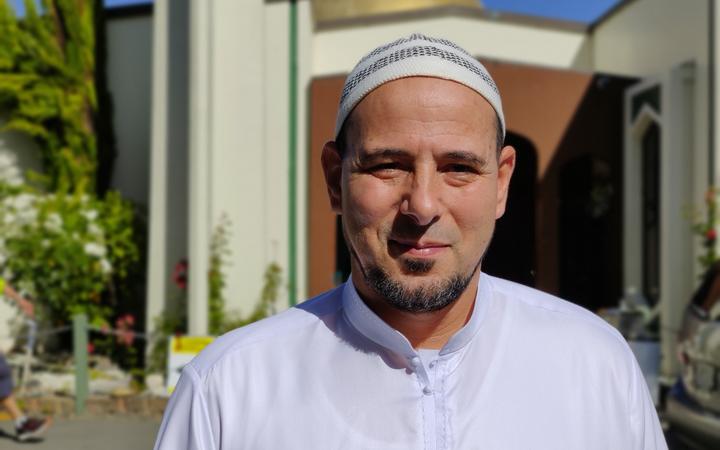 "After the 9/11 attacks on the twin towers in 2001 families felt threatened in New Zealand from an attack thousands of kilometres away. The approach after 9/11 was to match an attack of hate with further attacks which left humanity no closer to bridging divides.

"We ask our beloved country of Aotearoa to chart a different course. We ask that all of us - as a country, government and community of individuals - to take a different approach... the world is watching and learning from our example."

Those speaking at Al Noor also raised concerns that the report and many of the responses were focused on representation of ethnic communities, not faith-based communities.

They said the report would take months to fully digest and they would need more time to fully respond to it.