Four new cases of Covid-19 in managed isolation in New Zealand are being reported by the Ministry of Health today. 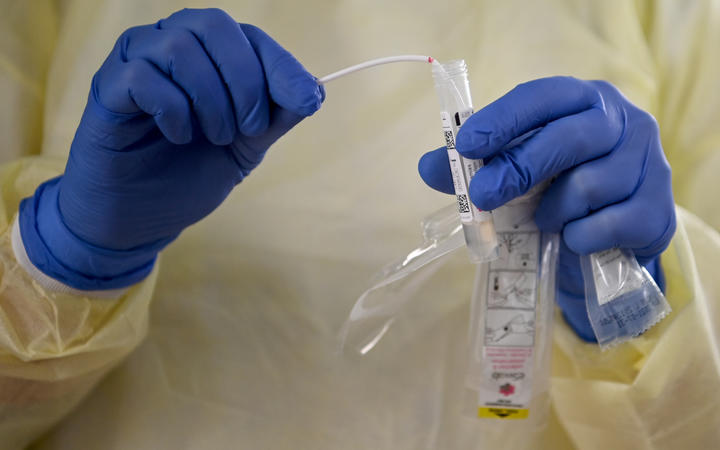 In a statement, the Health Ministry confirmed the four new cases included one person who arrived from Ethiopia via Dubai and Kuala Lumpur on 14 November and tested positive on day 11 of their stay on Friday, and was included in today's numbers after a "database reconciliation".

Two of the six members of the Pakistani cricket team who had tested positive had also been determined as historical cases, the ministry said. The team's day six tests would be taken today after which Canterbury DHB would assess exemptions from managed isolation for training.

Yesterday, there was one new case of virus reported in managed isolation, of a person who arrived from Jordan via Dubai on 26 November.

On Saturday, of the four new cases of Covid-19 in managed isolation, one was in the Pakistan cricket squad.