Napier's mayor says a review will be launched into the response to the flood that battered the city two weeks ago. 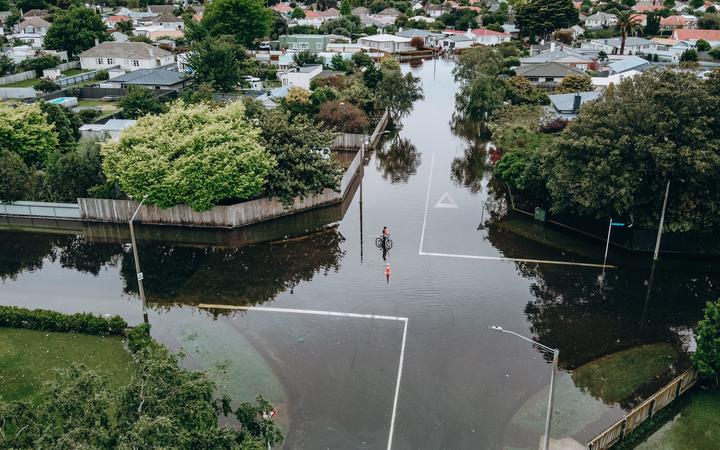 The region's civil defence controller Ian Macdonald said the MetService forecasts had downplayed the impact of the flood.

"The warnings that we had from MetService were for the north of Napier," he told RNZ.

"It did change later on in the afternoon, but the volume of rain that they were predicting over the next 24 hours was nothing like what we received."

NIWA said it was the second wettest day on record, with about 237mm of rain from 9am. MetService predicted about 40-70mm.

Civil defence and emergency services were questioned by the community for parts of the response.

Most response units, such as fire trucks, prioritised jobs in Napier Hill over the low lying suburbs such as Marewa, Maraenui and Onekawa in the first few hours. The low lying suburbs are the most deprived in the city, where Bluff Hill and Hospital Hill are among the least. 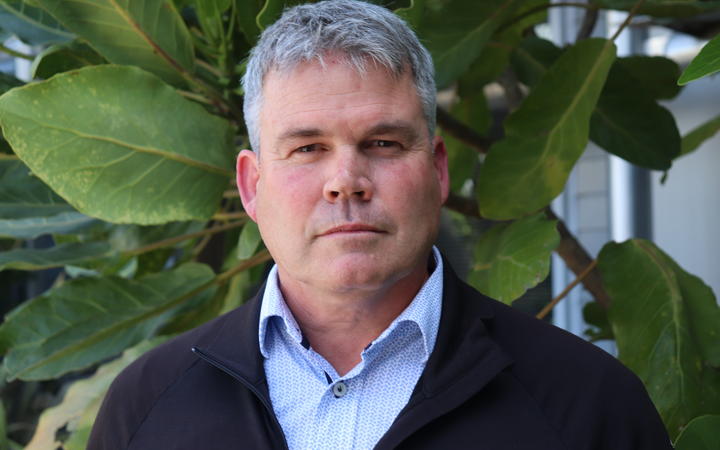 Macdonald said the many slips on the hill were a bigger threat to lives.

"The first priority is life, saving life and there were a number of slips that were crashing down and into the backs of people's houses so getting those people out were a priority and reassessing those slips on the Tuesday was really important.

"We had a forecast for further rain on the Tuesday night and a little bit of rain would've been enough to have mobilised those slips even further. So we could've had, again, a life-threatening impact, so that's how we prioritise what we do in the initial stages of an emergency."

Macdonald said Civil Defence did not send out on emergency alert to cellphones because it would have gone out to too many people.

"That alert system is not a fine system, you can't send it to an individual street or an individual property, so it goes from cellphone towers which cover many kilometres potentially.

"So if we had done that it would've gone to half or two-thirds of Napier which would've created a problem in itself as you had people trying to self-evacuate from floodwaters when they didn't need to.

"The message was to people, if they weren't immediately at risk, they should actually shelter in place in their homes. Those people that did need to be evacuated 'cause they had water in their homes all had a place to go to that night at Kennedy Park [holiday park]."

Wise told her fellow Hawke's Bay mayors she wanted to have the opportunity to "discuss and identify learnings and how we can work together regarding these events in the future".

"From my perspective, I think that it was great that everybody piled in and got on with what needed to be done. I think that moving forward into the future, we do need to have some conversations around just clarifying the various roles of everybody that's involved to ensure that we're working as seamlessly and as efficiently as we can, but I certainly felt well supported by CDEM (Civil Defence and Emergency Management) and all of the emergency services involved in the response."

In tears at the end of the meeting, she said it had been "a tough couple of weeks".

"This is a reflection of my tiredness and some of our staff, there's still a lot of work to be done and I've got some good meetings planned this week to start working towards that. My heart just goes out to our community."

As of today, 115 dwellings had been deemed uninhabitable and 55 families were staying at Kennedy Park in Napier and Angus Inn in Hastings.