The government should look at the impact on the tourism sector, not just the marine industry, when granting border exemptions, a New Zealand cruise company says. 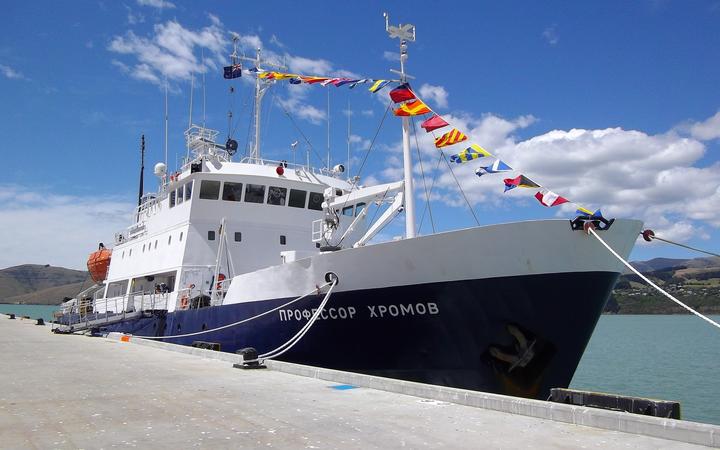 Heritage Expeditions is the first company to be granted exemption to bring a passenger vessel into New Zealand waters.

The Spirit of Enderby, which is an old research vessel, arrived at Lyttelton Harbour this week from Russia after getting permission from the government to enter.

The 22 Russian crew completed their mandatory quarantine on the way to New Zealand.

They had two Covid-19 tests before leaving Russia, and another this week before being allowed to come ashore.

Heritage Expeditions director Aaron Russ said the ship would do nine trips this summer, three around Fiordland and Stewart Island and then the rest to the Sub-Antarctic Islands next month. 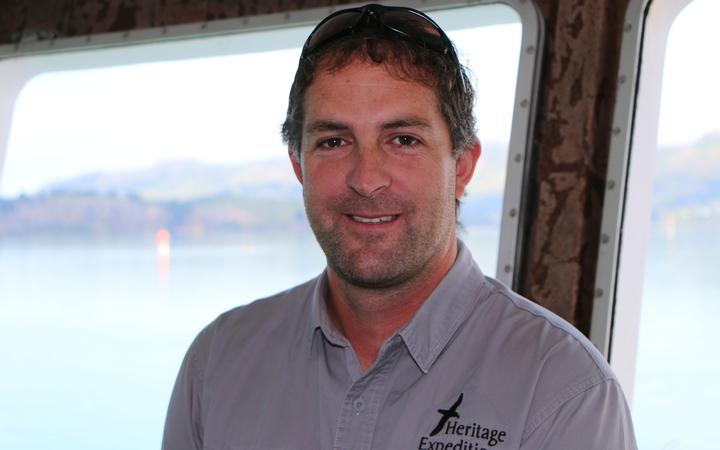 "It's pretty much the same as a regular season, we have adapted things a little bit as we are only carrying New Zealanders, the Fiordland and Stewart Island cruises are new because we know Kiwis like to get into that part of the country and explore.

"We carry 50 people on each cruise and we are at over 80 percent full already," he said.

Russ said they had to jump through a few hoops to get an exemption for the ship to sail here. He said the exemption was mostly focused around providing business to the marine industry - at least $50,000 had to be spent on repairs.

He said it was surprising none of the exemption decisions took account of the huge impact the cruises would have on the tourism sector.

"Given the impacts Covid has had on the tourism industry the government should consider the full range of economic impacts and benefits that having ships sailing in our waters has. 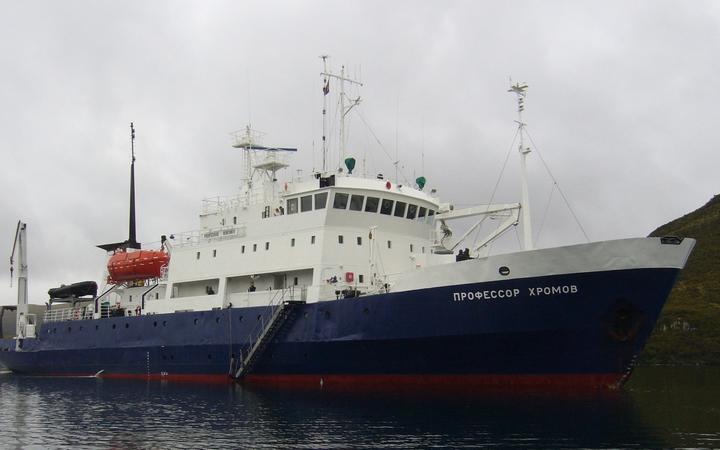 "We will spend thousands provisioning the ship with food and supplies as well as hiring New Zealanders to work on the ship," he said.

Lyttelton Harbour pilot Joanne Laing, who brought The Spirit of Enderby into Lyttelton's new cruise ship berth, said obviously it was quieter without having international cruise ships coming in, so bringing in the first one since the border closed was exciting.

"I boarded the ship out at the pilot station which is a few miles off the head, they had dressed the ship up with flags because it was a big moment for them so yeah it was pretty exciting."

Laing will be on board for one of the cruises next month. 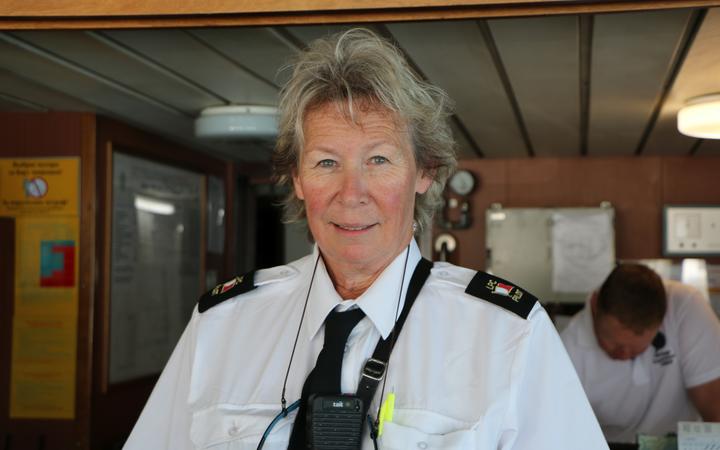 "In the '50s my father worked in the Campbell Islands for the Aviation Authority so he actually lived there in the early days when they still had sheep on the island.

"I have all his old photos and his diary so it will be interesting for me to go where he was and try take photos at the same spots as him," Ms Laing said.

The Spirit of Enderby will leave for Bluff next week where it will depart on its first cruise.