Prisoner rights advocates are worried inmates at Wiri in South Auckland haven't been getting emails from friends and whānau because of an "arbitrary" rule. 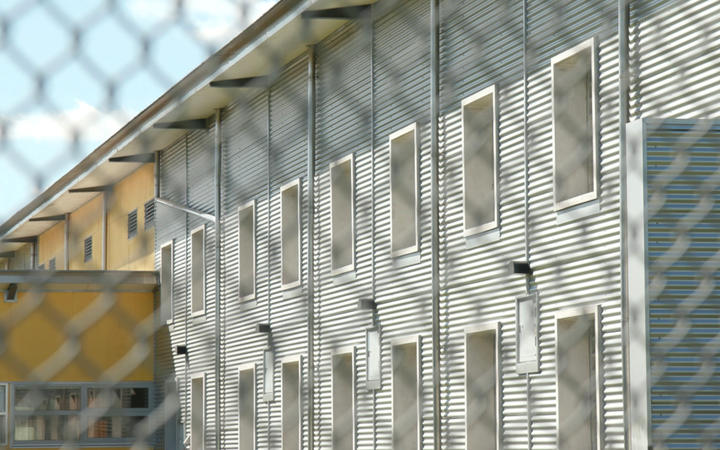 The Prisoner Correspondence Network was surprised to learn that emails over 1000 characters had not been getting through to inmates at the prison, and no one was being told.

The private prison operator, Serco, receives emails sent by sent by friends and whānau of inmates, and will only pass them on if they meet the criteria.

An official Serco document said if the emails exceeded the limit the sender would not be notified.

A co-ordinator for the Prisoner Correspondence Network, Ti Lamusse, said that could be extremely distressing for inmates and the senders who might be waiting for correspondence.

"I can only imagine, being in prison not having heard from their whānau for a while and wondering what's going on?"

"I think it could be quite distressing for people on both ends, not being able to talk to their loved ones."

Lamusse said it would be very upsetting to think your friends or whānau were just simply not replying.

He said he didn't know how long this had been going on for.

"For all we know, there might have been hundreds, if not thousands, of letters that haven't been getting through.

"That's hundreds and thousands of people and little interactions that were missed out."

Despite the official document claiming 1000 characters was the limit, Serco said it was was now accepting emails to inmates that were a couple of pages long, or roughly 1000 words or less.

Lamusse said the policy was confusing and people would be unsure which of the two unclear rules to follow.

They might be sending short messages, when they could actually be of a decent length, he said.

"I think that Serco has clearly shown that it doesn't know what it's doing here - it's put in place a pretty arbitrary limit which I think needs to be taken away."

He said if the rule was to stay Serco needed to clarify what's allowed and what's not.

"Recently, some of the emails have been excessively long - in some cases, up to 80 pages - which created delays in printing and processing all emails.

"We now accept emails that are under two pages," he said.

"There is no limit to the number of letters whānau or paiāki can write to each other.

"Any large documents whānau wish to send should be posted, not emailed," Laws said.

Corrections Minister Kelvin Davis says it was an operational matter, however he has asked for Corrections to look into it.