Tairāwhiti Museum has refused to accept a controversial Endeavour model, saying it is both "impractical" and "incompatible" with its policies. 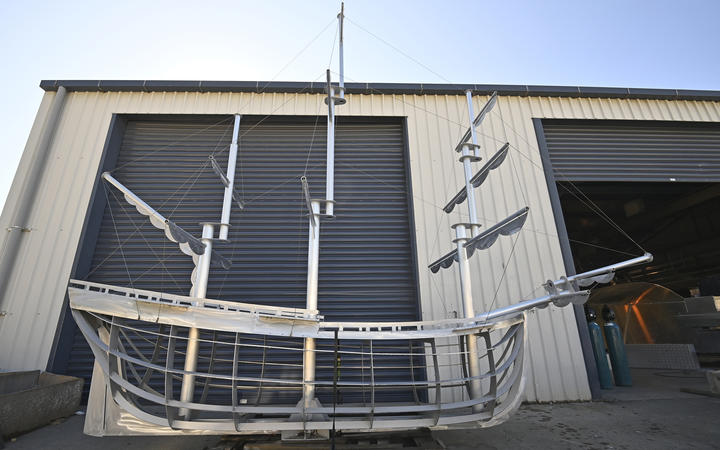 "Us choosing not to accept the model at the museum is not a rejection of the undeniable historical significance of that event," museum director Eloise Wallace said.

While the model did not align with its trust deed, principles and objectives, from a "purely practical perspective" the museum was not a "suitable solution" for the 200kg aluminium model, she said.

Wallace noted it accepted a small, historical Endeavour model from Gisborne District Council this year, and actively acquired, commissioned, cared for and displayed objects and artworks relating to the arrival of HMS Endeavour.

The decision comes after Gisborne district councillors voted on Thursday to seek permanent installation of one model at the museum. The other model would be gifted to Te Aitanga a Hauiti and the Tolaga Bay community.

In considering whether the model could be installed outdoors at the museum, Wallace emphasised it was still public land in the city. 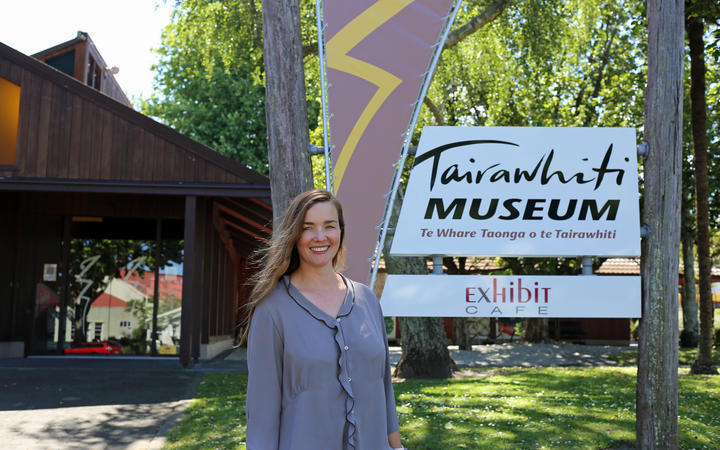 "We would assume that the rationale for the council's decision not to erect the models on other council-owned land in central Gisborne would equally apply to the land on which the museum sits," she said.

The museum's trust deed said it should operate in accordance with the principles of the Treaty of Waitangi at all times, specifically to "encourage the spirit of partnership".

"Iwi in Tairāwhiti have clearly stated their positions, the museum respects and supports those positions, and particularly notes the stance of Te Aitanga a Mahaki, who hold mana whenua of the land upon which the museum sits," Wallace said.

They worked hard to create a space at the museum where everyone felt welcomed, valued, and respected. 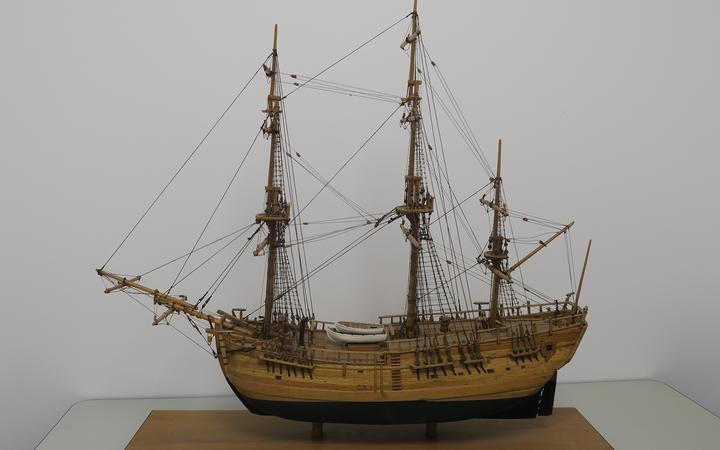 "Hurt and anger, both in regard to the models themselves and the processes surrounding their making, has been clearly expressed and their display here would therefore be inimical to our foundational principles of manaakitanga and whanaungatanga," she said.

They considered whether the model could be installed inside instead, but it did not fit with their acquisition policy, which states objects will only be accepted if the museum has the space.

"We generally don't accept sculptures that are intended to be outdoors.

"This is a newly-created model, it's not something you would consider to be of historical value, neither is it an artwork in the traditional sense of what a museum would normally display.

Wallace said she met with Gisborne District Council chief executive Nedine Thatcher-Swann yesterday to discuss the request, and explain the position of museum trustees and staff.

Councillors made a back-up resolution to gift the model back to the community group that fundraised towards its construction, if the museum declined its offer.

Wallace said they supported the expression of telling stories of the region through public art, and were willing to provide input and support to improve processes and decision-making about public art works and monuments in the future.

Thatcher-Swann said she respected the museum's position and had been in contact with the fundraising group advising them of the outcome.