Opponents to the controversial Shelly Bay development in Wellington are challenging the plan at the High Court. 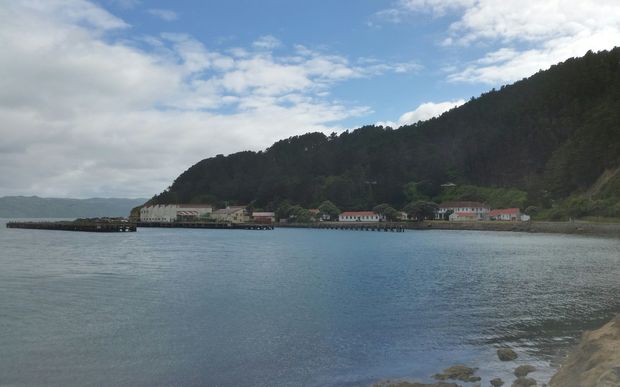 Business group Enterprise Miramar is against the $500 million property development by the Wellington Company, and its lawyer Matthew Smith said local people were seriously concerned about roading and congestion issues.

There were also worries about environmental effects, he said.

There were many other vocal opponents to the development, including Wellington filmmaker Sir Peter Jackson, as well as the city's mayor, Andy Foster.

The city council last week voted in favour of the sale and lease of the land for development.

Council lawyer Nick Whittington told the court this proceeding had no material impact on the vote last week.

The High Court hearing was set down for two days.

Further legal action was also scheduled for next year.