The Wellington City Council is refusing to kowtow to demands from film-makers Sir Peter Jackson and Dame Fran Walsh over the contentious Shelly Bay development. 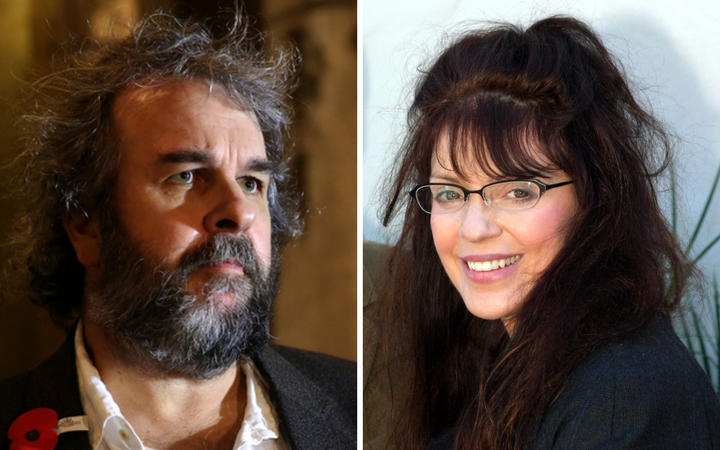 The pair threatened to take the council to the High Court over the $500 million development in a letter sent to the council last week.

They asked for confirmation by today that the 2017 vote to sell and lease the land at Shelly Bay would be put back before the council.

But council lawyer Richard Fowler QC has rejected the request.

He said the facts they were relying on to demand a re-vote were wrong and the council would not make any assurances that it would refer the proposal back to councillors.