Alternative ways of investigating and settling historical claims of abuse of children in care have been aired at a royal commission hearing. 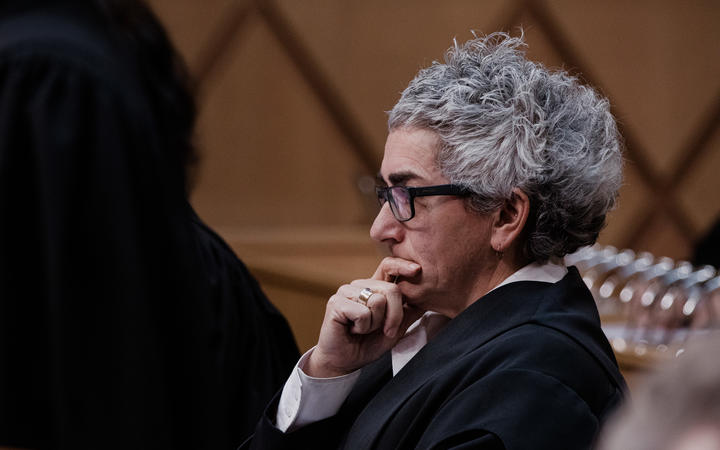 It is the second week of the Royal Commission's hearings into redress for people who were in state care between 1950 and 1999.

The commission has heard from a number of victims over the last year both privately and at public hearings who say they are being re-traumatised when cases get to court.

They want a fairer and more just system.

Counsel assisting the commission Simon Mount asked Solicitor-General Una Jagose whether that could mean something more like how treaty claims are dealt with by an independent body, the Waitangi Tribunal.

She said over the years the tribunal had made plenty of progress on historic claims.

''And [it] is now looking at contemporary issues with that same model. The decision to set up such an alternative has lead to a very different approach and response.''

''There is no alternative, governments haven't established, they have established this inquiry clearly, but nothing like the Waitangi Tribunal, nothing like other forms of dispute resolution that we can see in our system,'' Jagose said. 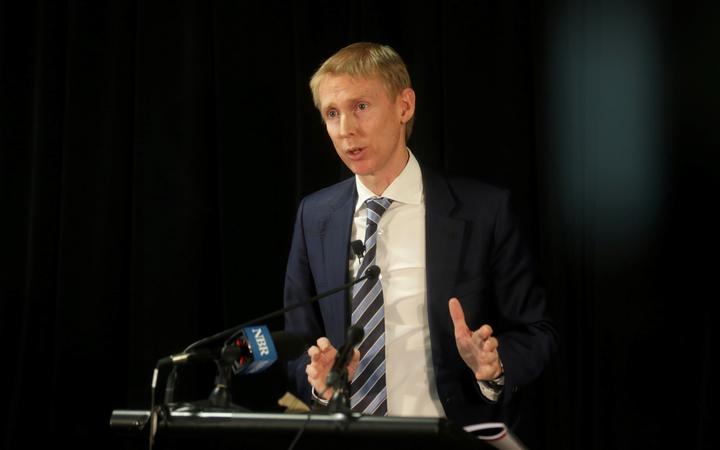 Mount put it to Jagose that one critical feature of the tribunal's success is its independence.

''Yes, one of its features is its independence, yes. I was thinking of other features that made it successful, a different mode of operating, much more inclined towards restoration of mana, I mean a whole lot of different things that go into the mix of the tribunal's successes.''

The commission heard about other successful ways to settle claims that do not involve going to court, such as dispute resolution tribunals.

Jagose was asked why this had not happened for abuse claims.

''There will be reasons to do with it not having priority in government that survivors would say it should have had. That those voices [were] not being heard sufficiently by those who get to make the choice to do something different.''

The Royal Commission is expected to end its abuse in state care redress hearings today.

Its next public hearings start later this month when the focus will be on redress for faith-based abuse claimants.