There are four new cases of Covid-19 in managed isolation and quarantine facilities today, including one person who was allowed to join a family member recently arrived from overseas. 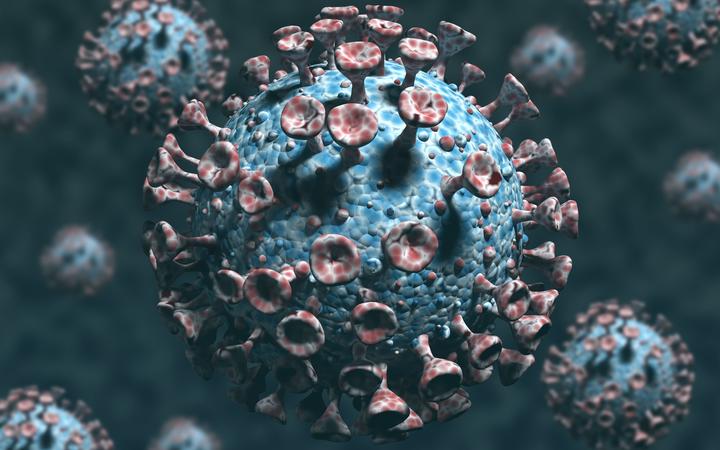 There was no live briefing today.

In a statement, the Ministry of Health said two of the four cases were from travellers found in routine testing, and one was one of the international mariners who returned a positive test on day 15, having been a close contact of another case.

One case was detected in managed isolation in Auckland, after being given permission to join a family member recently arrived from overseas. The family member had previously been recorded in positive case totals and today's case will be recorded as an import-related case, the ministry said.

The results bring active cases to 81, and total confirmed cases to 1607.

Yesterday, there were two new cases in managed isolation and the Christchurch returnee cluster was closed.

The international mariner case brings total cases in that group to 31, and has been taken to quarantine. Their close contact had tested positive on day six of their stay.

The ministry said mariners from that group who were considered low risk - having recovered or consistently returned negative tests - would be able to leave managed isolation from tomorrow. It noted some of them had been tested four times since arriving.