A baby is in hospital in a serious condition after being bitten by a dog in Hamilton. 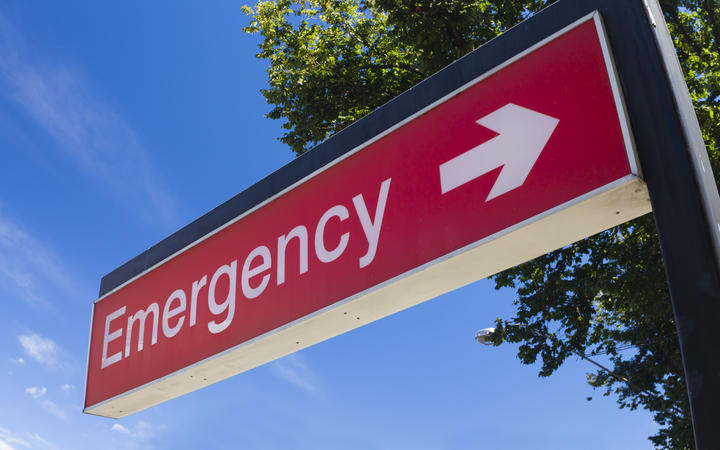 Emergency services were alerted to the incident at a Hamilton home in the suburb of Enderly about 7pm yesterday.

Police said the baby was rushed to hospital in a serious conditon.

They say inquiries are ongoing.

The dog has been taken to a council-run animal control facility.

Hamilton City Council animal control manager Susan Stanford said any further decisions regarding the dog would be informed by the police investigation.

She said it had been a deeply traumatic time, and the council's thoughts were with the family and individuals involved.