Police are investigating after a teenager was bashed while walking in a west Auckland park yesterday. 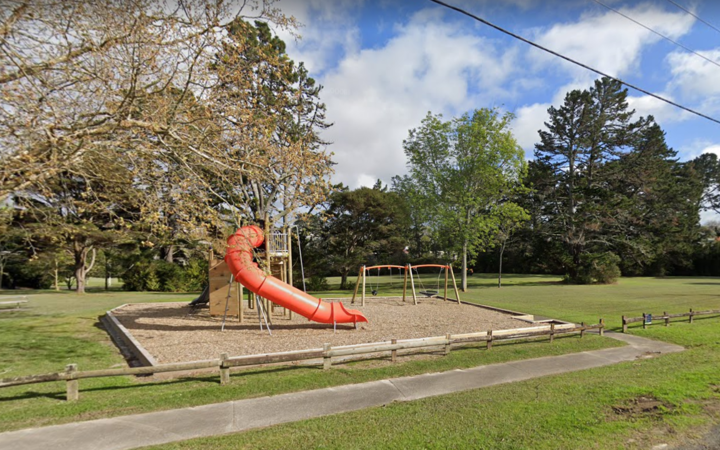 The boy was walking in Spargo Reserve in Massey shortly after 1pm, when police say he was approached by a group of males who assaulted him before fleeing in a vehicle.

His face was injured and he was treated at a medical centre.

Police are calling on any witnesses to come forward, including a woman who helped the victim at the time of the attack and left soon after.