Many Covid-19 patients in Hawke's Bay felt stigmatised by the community following their diagnosis, while some said they felt harassed and identified by the media, a survey has found. 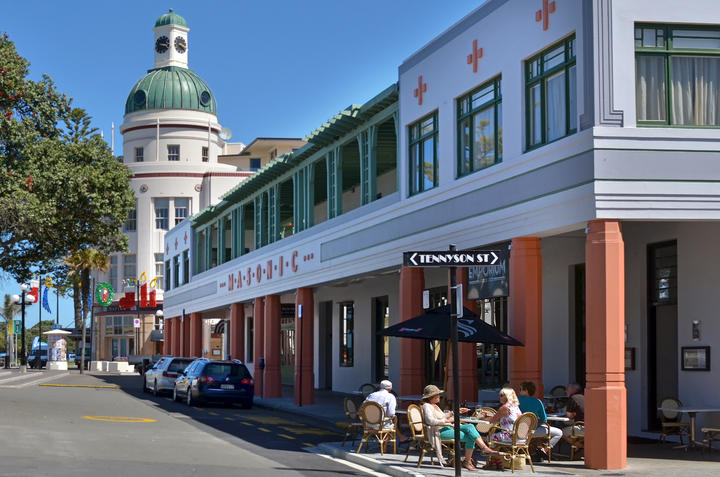 Some patients from Hawke's Bay reported concerns with media and social media after being diagnosed with Covid-19. Photo: 123rf

Twenty-four patients were asked about their experiences after testing positive for the virus. Some said they had concerns about being identified when cases were reported, others felt targeted by the media or harassed by reporters, and said there was 'scaremongering'.

"A number of early cases were... pursued by media seeking interviews," a summary said.

Many noted "negative reactions" from the community toward them, including stigma after being identified by the media.

"Even when their name was not shared, the details reported meant a lot of people knew who they were."

Some respondents said they "had to field negative calls and social media messages from people they knew".

The survey was carried out by the Hawke's Bay District Health Board's public health unit in July.

In March, abuse and bullying on social media got so bad it prompted the Hawke's Bay Medical Officer of Health Nick Jones to call for it to stop. 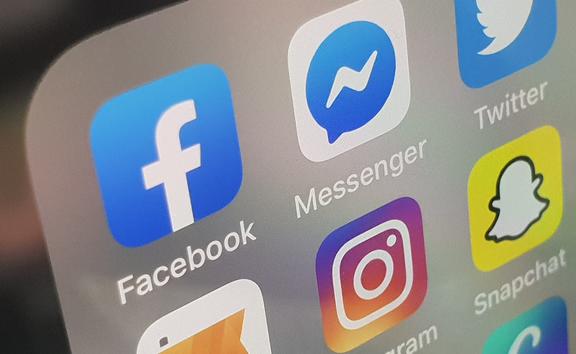 "We understand there is a high level of anxiety in the community, but it is not acceptable to attack people who have been caught up in this pandemic," he said.

"I cannot stress enough that we need to look out for each other. We want people with symptoms of Covid-19 to get tested, so we can manage this outbreak and recognise clusters of transmission and stop them from spreading."

The Director-General of Health, Dr Ashley Bloomfield, has also said those who test positive for the virus should be supported for taking action to check whether they have the virus.

"There is no shame or blame in having either this virus or any other infectious diseases.

"People who we know have tested positive to Covid-19 are to be commended, they have done their bit to protect the team of five million, and their quick action in coming forward to be tested, and then going into isolation, is indeed to be encouraged and commended."

In order to combat the stigma, patients who answered the DHB survey suggested a need for better public education about the coronavirus and its transmission.

Overall, most patients felt supported by the public health unit, but some had concerns about the negative impact of people they had interacted with being identified through contact tracing, and only some felt their needs were met when they developed more severe symptoms.

People diagnosed earlier in the pandemic were more likely to have had a negative experience, including long waiting times to reach Healthline. They also experienced more barriers to getting a Covid test, the survey found.

A total of 44 people contracted the coronavirus in Hawke's Bay, which included 24 people in the Ruby Princess cruise ship cluster.