Director General of Health Dr Ashley Bloomfield has slammed online abuse of people in New Zealand with Covid-19, reiterating his comment that there was "no shame or blame" in having contracted the virus. 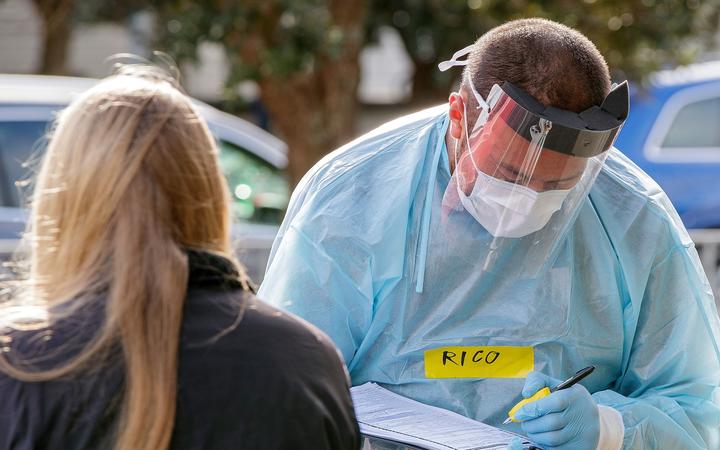 A woman is tested for Covid-19 at a new testing station at Eden Park in Auckland. Photo: AFP

At today's media conference, where Dr Bloomfield revealed there were seven new cases in the community, he repeated his message that the Covid-19 virus was the problem, not the people who have it.

He thanked everybody who had come forward to be tested and those who had responded rapidly to the contact tracing and testing efforts.

"We are hearing reports unfortunately of some online bullying and nasty comments directed towards people who have contracted Covid-19, and to say that is a pity is an understatement, there is no shame or blame in having either this virus or any other infectious diseases.

"People who we know have tested positive to Covid-19 are to be commended, they have done their bit to protect the team of five million, and their quick action in coming forward to be tested and then going into isolation is indeed to be encouraged and commended."

At the daily media briefing two days ago, Dr Bloomfield reminded people that "there is no blame or shame in having Covid-19. The virus is the problem, not the people". 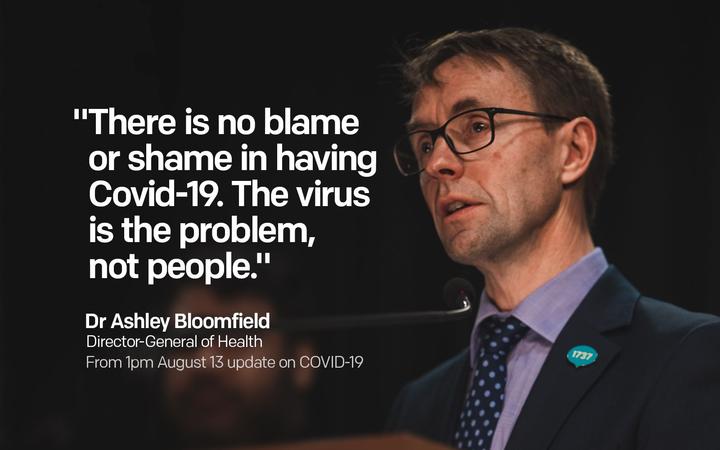 Health Minister Chris Hipkins said the reports of pockets of anger and blame were "completely unacceptable".

He said this was not just disappointing, but also dangerous.

"We cannot have people who are feeling unwell not going in to get a test because they are concerned of the consequences and fearful of a potential backlash."

Earlier today a Tokoroa store worker, Larry Sullivan, told Saturday Morning that while residents were shocked that they now have two positive cases in their town, they were grateful that the two people got in early to be tested. 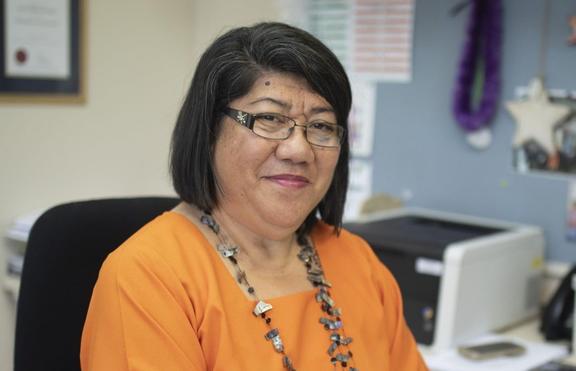 Meanwhile, Pasifika communities in New Zealand are being urged to practise kindness and tolerance as authorities battle with the re-emergence of Covid-19 in Auckland.

A local Pacific charitable group says it's unfortunate the family at the centre of the recent outbreak has been subjected to intense scrutiny on social media.

The director of Pasifika Futures, Soana Pamaka, is urging communities to remain calm, kind and tolerant towards each other and to comply with the Health Ministry's requirements.

"Can we be more kind, less judgemental and realise that the coronavirus is going to go where it goes for scientific reasons and not because of any particular ethnic group," Soana Pamaka said.

Pamaka said people must not panic, adding the group is working closely with the Pasifika Medical Association to help support the most vulnerable in the community.