The sixth annual bookshop day is being marked across independent booksellers around the country. 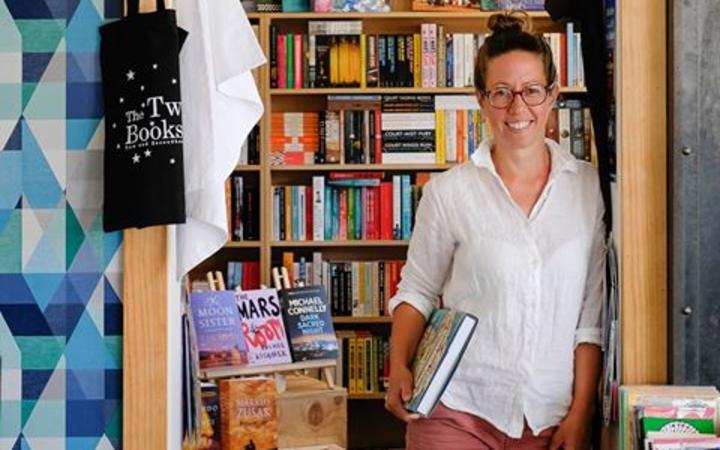 A range of events are being hosted by different shops, including book signings, treasure hunts and story-times for children.

It's being organised by Booksellers New Zealand which represents 190 independent shops around the country, including the Paper Plus stores.

"They're centres of their community, and this is their opportunity for them to invite their community in," said Dan Slevin, the Chief Executive of Booksellers NZ.

"It's an opportunity I think, for us to not just celebrate the continued existence of independent book shops in New Zealand, but also our survival after a tough year."

The day is coinciding with the launch of their summer reading programme, highlighting the new releases over the next few months.

"We produce over 250,000 of these summer reading guides, that our members can use to market new releases and current releases, so that people are aware of what's coming up, aware of what's going to be hot, [and] aware of maybe some good deals."

One bookshop taking part in the fun is Bay Hill Books, which has only been open for a few months.

It's a self-described "lockdown baby" of Renee Rowland, who decided to open up a second store to support her other bookshop in Twizel.

Bookshop Day is an opportunity for her to showcase what independent bookshops are all about.

"Timaru hasn't had an independent bookshop for a while, so that's a learning curve for everyone I guess," Rowland said.

"They're just sort of wondering what happens in an independent bookshop, and why a town needs one, and what it's good for.

"Bookshop Day is a really important day for us to showcase all the things that we can do, and the cultural value that we bring, as well as bringing all your favourite books that you didn't know you loved."

To celebrate the event, New Zealand author Laurence Fearnly is doing a book signing, and a polling station is being set up for the children to vote for their favourite book character.