Auckland Zoo's most recent arrival is a baby girl baboon, adding to a clutch of new spring babies, including kiwi, otters, and a rhinoceros. 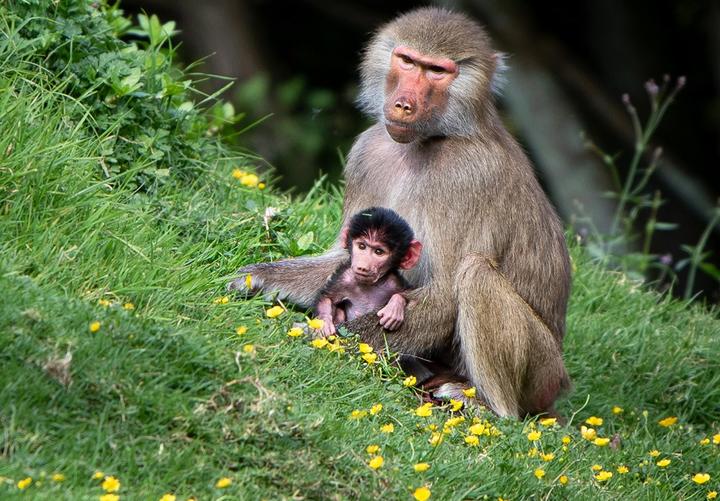 Hamadryas baboons are also called sacred baboons, and are the smallest species of baboons in the world.

The zoo says the new baby is doing well and its mother Mali is being a "very attentive, very proud mumma".

They now have 10 baboons, four males and six females. Baboon females help each other raise babies after they're born, so Mali will have lots of help. 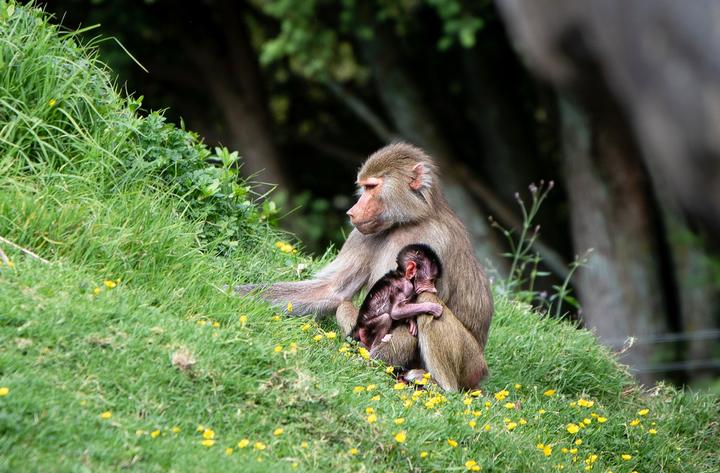 On 14 August the zoo welcomed its first baby rhinoceros in 20 years, a 65kg girl.

Staff were able to watch for signs the labour was about to begin, and monitor the birth using low light cameras installed to watch the mother, Jamila.

The southern white rhino calf was conceived in early 2019 - rhinoceros mothers carry their babies for 16 months or more depending on the species. 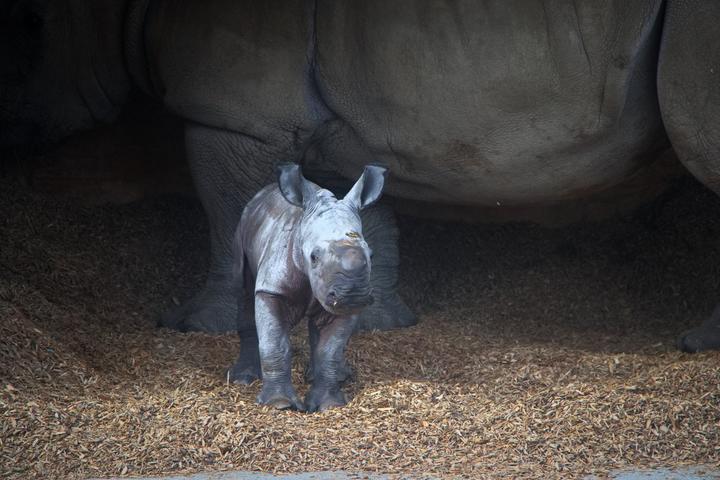 "Jamila's total focus on her calf's needs is really impressive; and it's such a joy to watch the calf. She's growing by the day, and as she's finding her feet, doing these little jumps, almost dancing, which is pretty adorable."

The pairing of Jamila with the baby's father Zambezi was recommended by the Zoo and Aquarium Association of Australasia's managed breeding programme, as part of efforts to increase threatened and endangered species.

This season's first kiwi to be born at the zoo also arrived this month.

Kiwi can take more than three days to hatch out of their shells after they create the first crack, the zoo says. But this one "decided to make quick work of his entry into the world", so the keepers were able to film it hatching.

Zookeepers also have a new clutch of five otter pups that were born in September. The baby Asian small-clawed otters won't open their eyes until they are about 40 days old, and earlier this week weighed only about the same as a jar of jam. 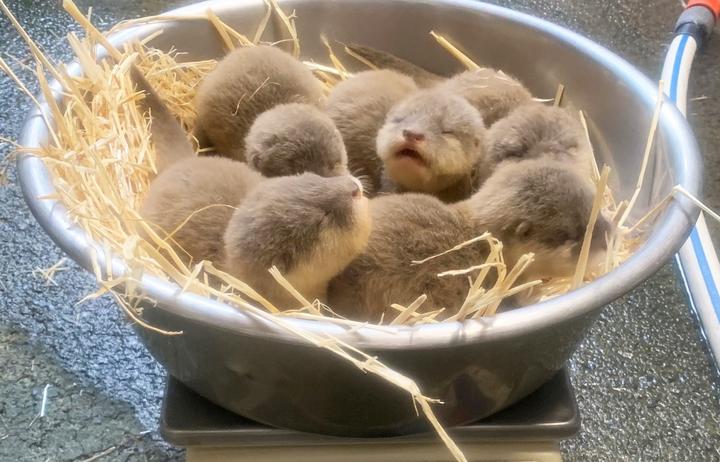