For the first time in a decade, prisoners serving less than three years can vote in the general election. 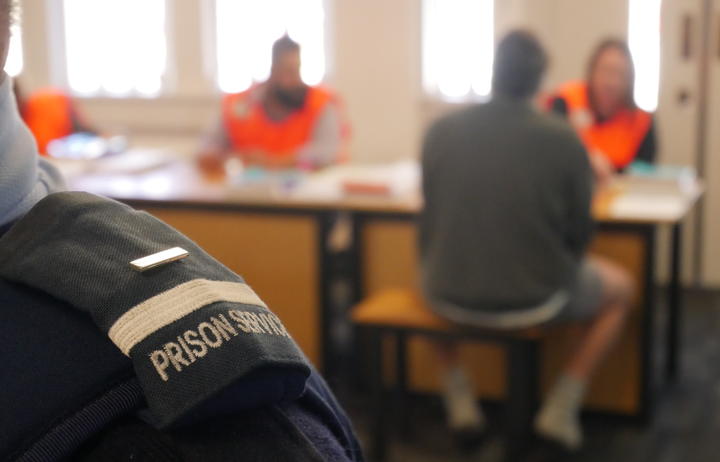 A 2010 move to restrict prisoner voting rights was reversed last year, following criticism by the Waitangi Tribunal, the UN and prison advocates.

Now almost 2000 prisoners serving out a sentence will get their say in Saturday's election and two referendums.

At Christchurch Men's Prison a man who we'll call Adam said voting has been extremely important to him and helped give him a stake in his future.

"It is awesome, I get the opportunity to represent the guys in here. I know we get a bad wrap, and rightly so, but it is in the community's interest for us to be healed.

"The only way for us to be healed is for us to be brought back into society. If we get to vote it is a step towards feeling like we are part of that.

"I voted for Labour, simply because they are the most likely party to even the balance and look after the poor. But one thing that did concern me was about their housing policy ... pretty piss poor really."

Many of the prisoners rely on TV, radio and information provided by the Electoral Commission which is handed out in prison.

"It is exactly like a polling booth in the community, the only thing is there are prison guards," he said. 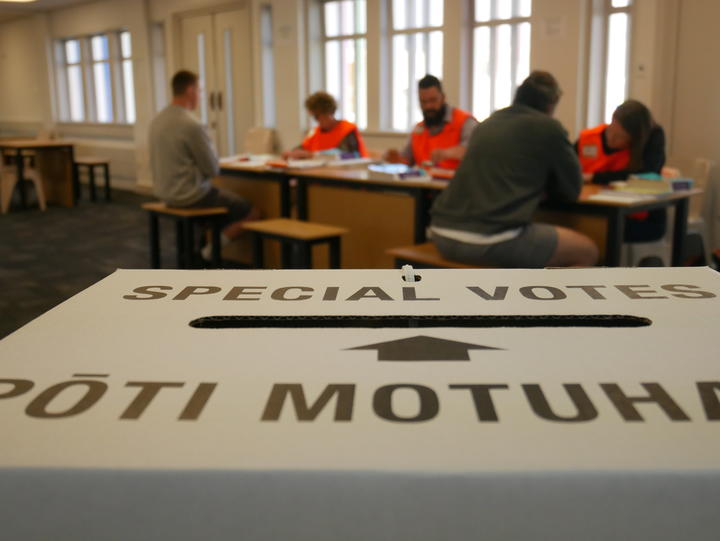 A 2019 Waitangi Tribunal report found the law disproportionately affected Māori due to both incarceration rates and the low re-enrolment rates following release from jail.

Prisoners held in remand before their trial have always been able to vote, with 3700 expected to do so this year.

Christchurch Men's Prison Director Joanne Harrex said prisoners have been actively informed about the enrolment and voting processes since early July, with posters, leaflets and the chance to ask questions around party policies.

She said late last week there was a sea of Electoral Commission orange coming and going in waves as men were escorted to voting kiosks inside the prison set up by the electoral commission. 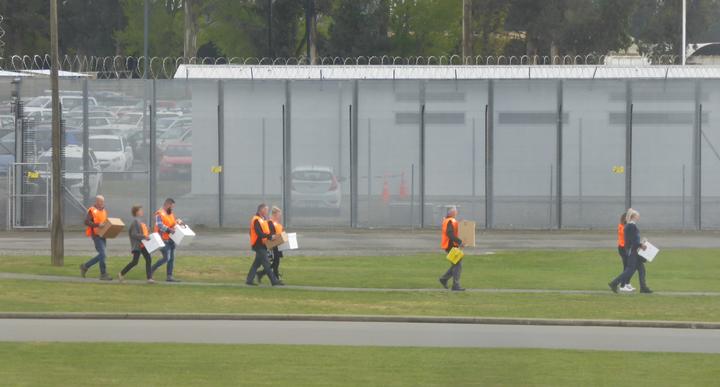 About two thirds of the men at Christchurch Men's Prison elected to enrol, and more than 120 prisoners voted.

Another inmate, who we will call Chris, voted no to both the referendums.

He said what matters most to prisoners are issues on housing, education and employment, and his main concern was for his children.

"We are human beings, and it is important that we still have some rights.

"I am about to get out. I knew who I was going to vote for, and how important it was, especially this year with Covid-19; every vote counts."

He said being able to exercise his democratic right gave him hope to "rebuild his life" and contribute back to the community by the time he left prison later this year.

Harrex said overall, voting had given prisoners hope, and that community support for prisoners re-entering society is crucial to preventing re-offending.