The identity of a doctor, publicly censured and temporarily suspended in Britain for faking a qualification from Otago University, can never be revealed in New Zealand. 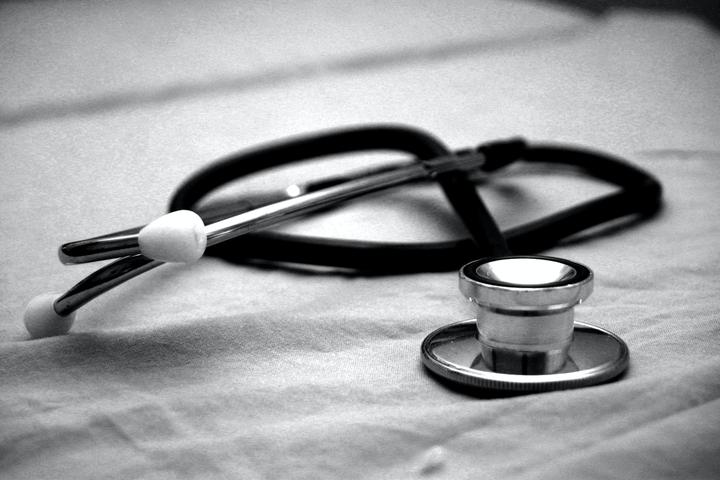 The Health Practitioners Disciplinary Tribunal in New Zealand has ordered permanent name suppression after it found her guilty of professional misconduct for "falsifying" a qualification.

That's despite her being publicly censured by the UK's Medical Practitioners Tribunal over the same issue.

The doctor, who was working as an orthopaedic registrar in New Zealand at the time, applied for registration with the General Medical Council in the United Kingdom in 2017 in order to complete her specialist training there, stating on her CV she obtained a Diploma in Surgical Anatomy from Otago University in 2011.

But she had only completed three of the four required papers for the diploma, a fact confirmed in a letter sent to her by the university.

When asked by the Council to submit her qualifications for checking, the doctor "digitally altered" the document from the University to say she had completed "all of the four papers" and emailed it in.

When the falsification was discovered by the GMC upon checking with Otago University, the doctor admitted she had made a "tremendously poor choice" to amend the original certificate to imply she had completed the diploma, citing stress and family circumstances for influencing her actions.

The Council charged her with professional misconduct, and following a hearing by its Medical Practitioners Tribunal Service she was publicly censured and suspended from practising in the UK for nine months between April and October 2019. The decision by the MPTS is publicly available and names the doctor.

The Council then alerted the Medical Council of New Zealand to her misconduct in the UK, and because the offending took place in this country, it also charged her with professional misconduct.

Despite being suspended from practice in the UK, the doctor continued to work in New Zealand without restriction until she was found guilty of misconduct by the Health Practitioners Disciplinary Tribunal in December, following a hearing in Napier.

As she was due to start a new job in the new year, she was suspended for one month from 13 December, fined $3000, ordered to pay 30 percent of the hearing's costs, and given permanent name suppression.

For the next two years she must also must also tell every employer about the charge and undergo mentoring.

The HPDT decision was issued in March, but only published recently because of delays caused by Covid-19. It said the Tribunal found the doctor's lies about her qualification "fell well short of the ethical and professional standards set for the profession."

No patients were harmed because of her actions, noting she had no need to falsify her qualification from Otago University in the first place.

"Ironically, Dr E did not need to falsify the documents, as in all likelihood she would have met the requirements for qualifications and experience to be registered with the GMC."

"There is no question as to her competence. Her conduct, while dishonest, did not prejudice public health or safety."

The doctor now works as a GP in Hawke's Bay, but her identity, place of work, or the town she practices can never be revealed.

The Medical Council of New Zealand said it cannot say how many doctors working in New Zealand have been censured by the Medical Practitioners Tribunal Service in the UK, and it declined to comment on the Tribunal's decision to grant the doctor name suppression when she had been publicly censured in the UK.

One of its responsibilities was to ensure doctors were competent and fit to practice before gaining registration in this country, a spokesperson said.

"There are a number of ways we ensure this - primarily through the requirement for each doctor to provide a Certificate of Professional Status (COPS) as part of the registration process.

"We obtain COPS from each country where a doctor has worked. A COPS will provide information about a doctor's competence and conduct history. We also request doctors complete a disclosure, and answer a number of questions in their application for registration."

According to decisions issued by the Tribunal, ten of the twenty medical practitioners found guilty of professional misconduct between April 2018 and April 2020 were granted name suppression.