Aucklanders are being warned not to be caught napping again when it comes to Covid-19. 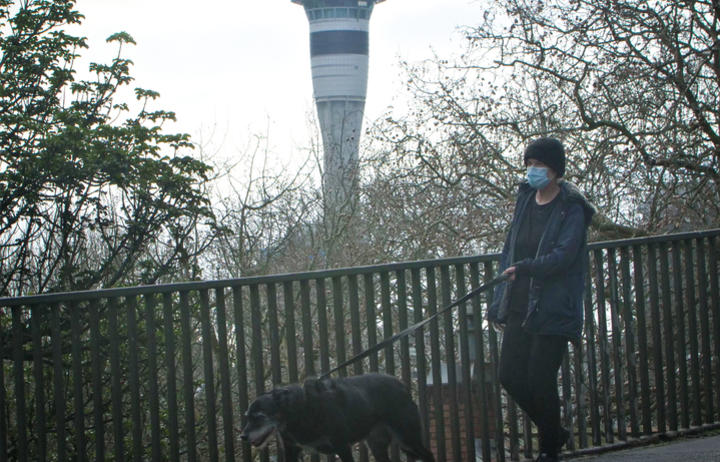 The city's preparing to join the rest of the country in alert level 1 from Thursday.

But some experts are worried the government has kept no extra precautions up its sleeve for the riskiest city in the country.

Epidemiologist Michael Baker is disappointed the government has decided to ditch compulsory mask use on public transport, in line with nationwide level 1 rules, rather than keeping them in play in Auckland.

The government was instead focusing its public health message on telling people to wash their hands, keep track of where they go, and stay home and get tested if they become sick.

But Baker said masks should be high on that list as well.

They were an excellent barrier to stopping spread - and another layer of protection, he said.

"I'm not in any way saying we don't need to wash our hands - I think that's vital - but actually mask use is almost certainly more effective at containing Covid-19," he said. 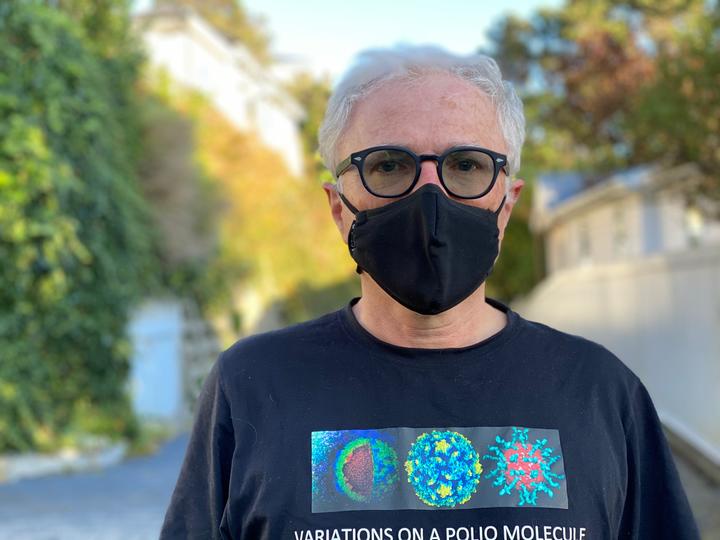 Epidemiologist Michael Baker is disappointed that masks will no longer be compulsory on public transport when Auckland moves to level 1 on Thursday. Photo: Supplied

Prime Minister Jacinda Ardern said she would like to see a culture change when it came to New Zealanders wearing masks more, but it was up to individuals to decide what they felt most comfortable doing.

"The downside is negligible and if you want the population to get used to it I would have kept it going," he said.

The rule could also normalise mask use in other situations, he said.

Auckland was most at risk of getting another outbreak, with more isolation hotels, returning New Zealanders, and border workers than anywhere else.

Dr Tukuitonga said the government should also have kept a restriction on gathering numbers there, for the short term at least.

That would help stop any large spreading events as well as keeping people alert to the possibility of another outbreak like the one that hit in August after months at level 1, he said.

"We do run the risk of a big sigh of relief, everyone celebrating and then falling into a slumber again," he said.

Auckland's August cluster - of 179 - is the country's biggest but there are now only five active cases.