A police investigation has been launched after a young Gore woman was found dead in Australia. 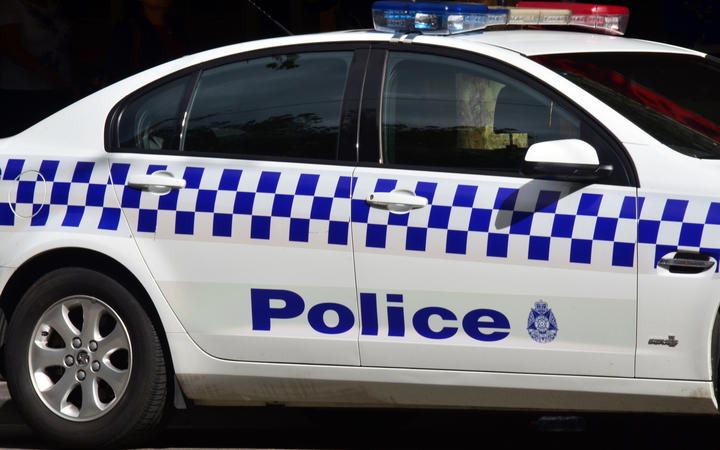 Brooke Tuhakaraina, 19, was discovered dead in her bed, with blood on her face, in her home in Western Australia on Wednesday morning, according to media reports.

Originally from Gore, she had been living and working in Western Australia for the past year as a wool handler before her death.

Police have set-up a crime scene around the property to try to distinguish how the death occurred, according to reports.

Social media tributes have poured in for Tuhakaraina, with friends describing her as a "beautiful girl''.

"Your contagious laugh and happy soul will be missed by so many,'' one posted.