A man accused of robbing two banks and a business in Waikato, with a fake gun, has been arrested. 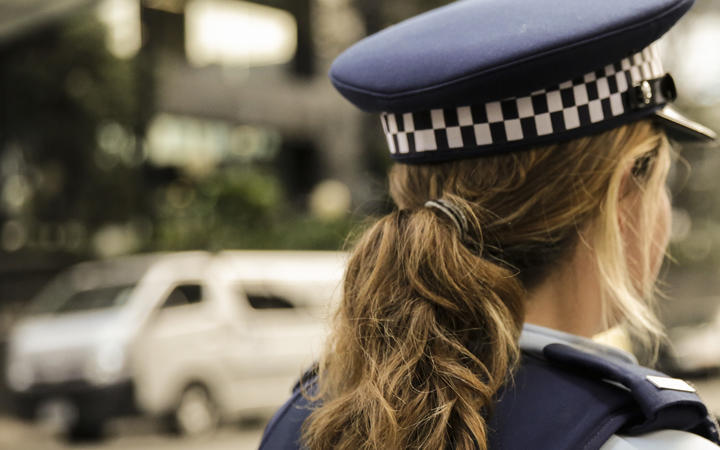 Police say they were called to the first robbery at the Westpac bank in Chartwell just before 1.30pm today.

Calls then came through that someone fitting the same description had robbed another bank, and then a business in Taupiri.

A pursuit then took place on the Waikato Expressway when a driver failed to stop.

After ditching the car in Ramarama, the driver made off on foot but was soon caught by police.

An imitation firearm has been recovered.

A 27-year-old man is due to appear in the Hamilton District Court tomorrow.