Some family doctors are refusing to provide contraception to women on the grounds that they are morally or personally opposed to it, according to a survey. 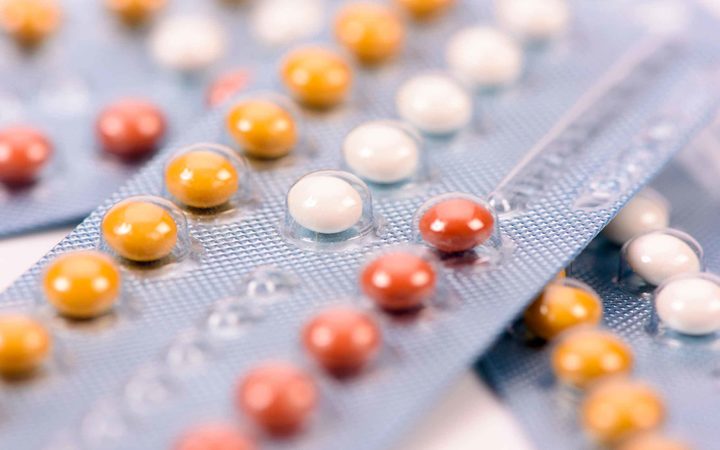 The findings of the survey, which had more than 6700 respondents and asked a range of questions, were released today by Family Planning.

Additionally, a quarter of those who responded to the questionnaire said that the contraception method they were using was not their top choice.

Family Planning chief executive Jackie Edmond told Midday Report it was sad that in 2020 some people could not get access to it.

"I guess what we were surprised [with] in the survey, is that five percent of our survey respondents, which doesn't sound a lot, but that was 290 women had been refused a service based on those [moral] grounds."

"The number [of moral objectors] is very small, however, the medical council states very clearly that a doctor or healthcare professional has a moral objection to provide advice that they have an obligation to ensure that the patient has adequate medical follow up with the practitioner.

"They could give advice on where to go or where to access care in that situation.

"If they don't [follow-up] it's disappointing, and certainly any patient that is in that situation [and has had] a concern about what had happened, in New Zealand the adequate recourse is the Health and Disability Commissioner."