The second Bledisloe Cup match which is due to be played in Auckland next month could be moved to Dunedin if Auckland remains at alert level 2. 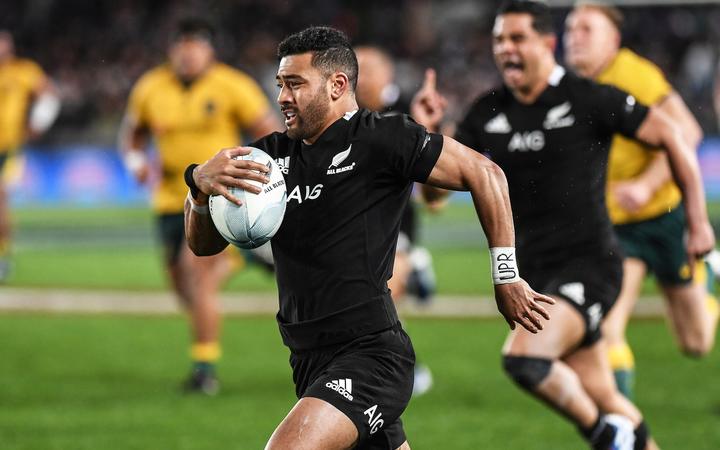 The first of the matches between the All Blacks and Australia will be played in Wellington on 11 October and then in Auckland the following weekend.

With the lowering of alert levels, tickets for the Wellington match will go on sale next week.

New Zealand Rugby (NZR) said pre-sales would start on Tuesday 29 September while ticket sales for the Auckland match would go on sale the week of 5 October - if Auckland is lowered to alert level 1.

"We are confident the match will go ahead at Eden Park, but we are also making responsible contingency plans as we have all the way through Covid-19," NZR spokesperson Chris Lendrum said.

"Our preference and intention is to play the match at Eden Park, but if we can't have crowds due to alert levels we will look to move the match to Forsyth Barr Stadium in Dunedin.

"Our primary concern is the health and safety of our fans and we will be guided by the advice of government and health authorities when Auckland's alert levels are reviewed on Monday, 5 October."