The parents of a 6-year-old boy born to a surrogate mother in China and embroiled in an immigration battle are set to be reunited with their son. 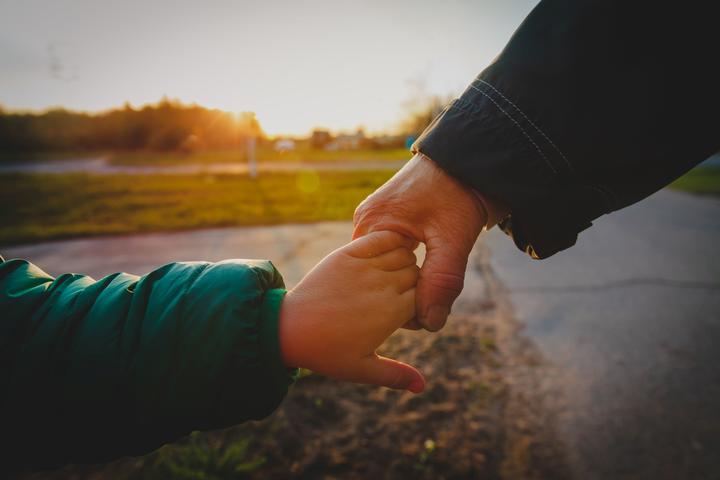 They applied twice for their boy to join them in New Zealand and once for a visa to visit them, and in the meantime have been regularly visiting him in China.

The immigration and protection tribunal said the impasse was not in the boy's best interests and recommended the minister grant residence as an exception to instructions.

The father told the tribunal his wife, whose relative in China acted as the surrogate, was an "amazing mother and loves their son with her whole heart".

"The commissioning father states that he and his wife really miss their son, and that the battle to have him live with them in New Zealand has broken their hearts," said the tribunal, in its decision.

It said Immigration New Zealand (INZ) was correct to reject the boy's residence application as he needed to be adopted by the couple, despite being the biological son of the commissioning father.

But INZ had scant records of why it rejected him for a visitor visa.

The tribunal said it could understand the parents' frustration and INZ had not always advised them correctly, but acknowledged surrogacy cases were complex and evolving.

A spokesperson for the immigration minister, Kris Faafoi, said he had not intervened in the case, but INZ told him that once the boy had a new passport he would now be granted a visa.

"It could be sort of up to six months to get all the paperwork in place to bring the child back to New Zealand, particularly if they've chosen a country where New Zealand's not familiar with it. Going to the US it's going to happen a lot quicker because there are already processes in place. Six months is about the longest that I'm familiar with - six years is an incredibly long time.

"I think the key thing about this case is it just really highlights the problem with international surrogacy. There's a line in the judgment where it says, the couple do not understand why Immigration New Zealand is so determined to stop a child being with his parents. And I think that just highlights the real disconnect in what's happening. The commissioning parents say, look this is our child - why aren't you letting our child come back to New Zealand?

"And Immigration New Zealand is basically saying, the problem is under the law the child is not yours, you have to adopt him. They're saying the child is biologically related to the commissioning father, he is our child, we're not adopting him. And that's where all the drama has come from, just this difference in understanding of who are the parents of the child."

Adoption would be one of the matters addressed under a new Law Commission review, she said.

"Every time you read a surrogacy judgement in the family court, the judges say the law is really out of date, it needs changing - we're going to try our best to make it work but it needs addressing. So the fact that it's now on the Law Commission's work programme is very exciting. It means we'll get some change."