A disability services provider is furious with the government for what it says is a paltry funding increase, despite a big deal being made about extra money in the May Budget. 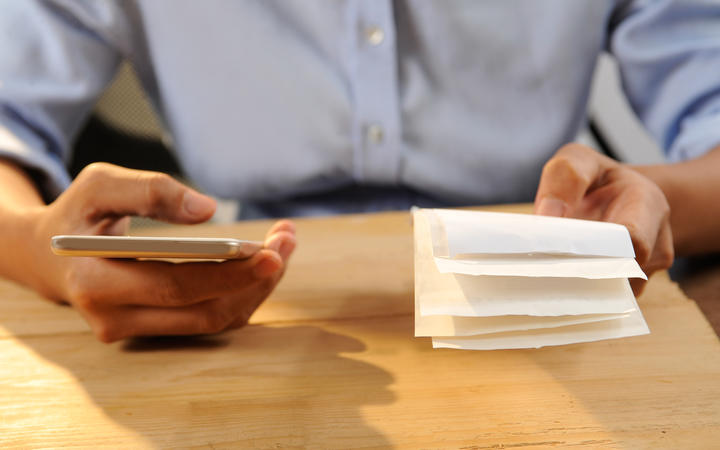 The government announced a record increase to disability support services of $832.5 million.

CCS Disability Action chief executive David Matthews said the sector has now been told providers were only getting a 1 percent funding increase for their services.

He said that amount was an insult.

"I've been in the sector for 20 years, and I've never been as angry as I am today.

"We weren't expecting everything to be addressed, but we were expecting a positive signal to recognise the historical underfunding that we have experienced."

Matthews said most years their contract prices were not increased at all, or only a very small amount, but the cost of running their organisation goes up about 3 or 4 percent per annum.

"So each year we have lost ground, we reckon over the last 10 years we have gone [backwards], in terms of the real purchasing power of our funding, about 15 percent.

"And so we'd hoped this time that the government through the [Ministry of Health] would have started to reduce that gap."

He said his staff garnered praise for their commitment to keeping services running during the Covid lockdown.

"This increase is an insult in terms of the contribution that this organisation and my dedicated staff provided to disabled people in New Zealand across those many weeks."

Matthews said at least two of its contracts were now in serious jeopardy and it will need to re-evaluate the viability of all its contracts.

He said he was on record for praising the government about increasing the funding, and now he feels extremely let down.

Matthews said CCS's operational deficit meant they would have to continue to rely on donations to stay afloat.

"There comes a point when we simply can't go on subsidising the government in relation to the provision of support to disabled people."

The Associate Minister of Health Jenny Salesa said the additional money was the single biggest funding increase for the sector ever. 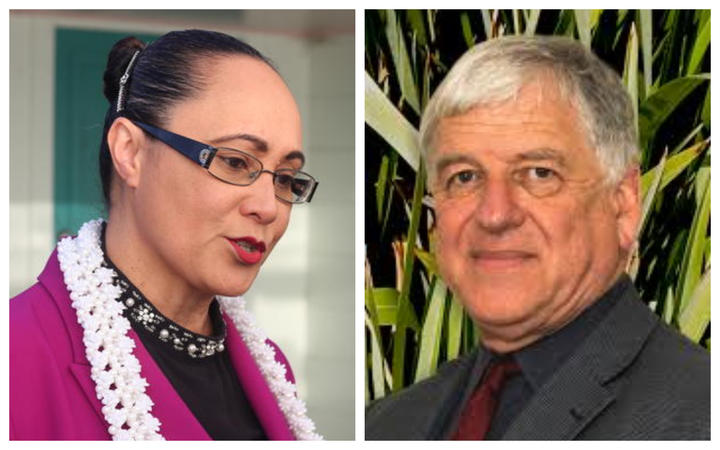 Salesa said the new money meant the Ministry of Health was able to provide the first across-the-board price increase for disability support services in years.

She said $1.7 billion was spent on disability support services each year.