The family of a child who briefly attended a South Auckland primary school while positive for Covid-19 were unaware of the test result at the time, the Ministry of Health has confirmed. 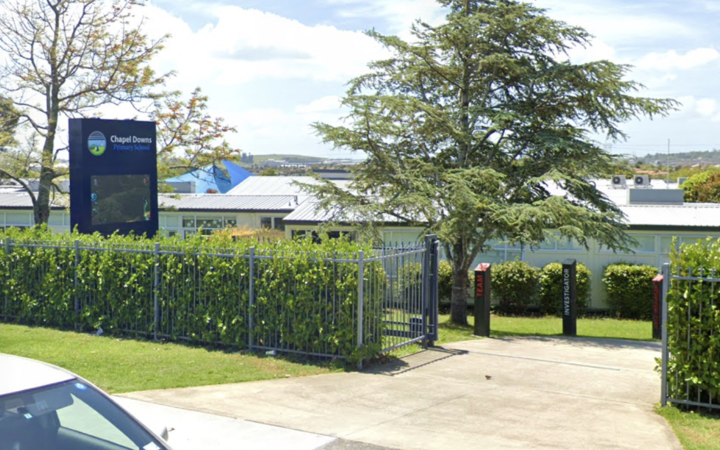 The child attended Chapel Downs Primary School from 8.30am to 9am on Monday before being collected by family.

The ministry said the lab produced the result at 7.30pm on Sunday, 13 September, but it was not reviewed by Auckland Regional Public Health Service (ARPHS) and matched to the case until 8.17am on Monday.

ARPHS informed the family at 8.39am, by which point the child had already been dropped at school.

"This timeline means there was a period on Monday morning when the family would have been unaware of the child's positive result," a ministry spokesperson said.

"That is when the child - who was asymptomatic - was briefly on the school grounds but was picked up following notification of the result.

"As soon as formal notification was received, steps were taken to alert the family and the appropriate contact tracing and interviews took place."

However, it was not until Wednesday morning that health authorities received information that the child had attended school.

This was investigated and the school community was told that afternoon.

"This information was shared as soon as events were confirmed on Wednesday and appropriate actions initiated," the ministry said.

The school has been shut for deep cleaning and anyone who was present at the school on Monday morning is being advised to stay away from people outside their bubble until they are tested and receive a negative result.

A pop-up testing centre set up at the school this morning has been swamped with parents and children coming for a test.

The ministry said ARPHS had "liaised with the family closely to communicate the importance of staying in self-isolation".

"The family has been cooperating with Public Health and members have been tested and have stayed in isolation until this event."

However, a pregnant mother of two children at the school told RNZ she was angry that parents were not notified earlier.

"They have absolutely no right to keep our kids, or to allow our kids, to go to a place where they know Covid existed for two whole days. And now they've decided to close down the school for a thorough clean," Ramona Ah Fook said.

School principal Vaughan van Rensburg told Morning Report he first learned of the child's positive test on Wednesday afternoon from ARPHS, and was liaising with them to find out the exact circumstances.

"I can just confirm to our community and reassure them as soon as we received the information we moved extremely quickly within minutes to let them know the exact situation."