A mother is frustrated it took two days for parents to find out a student at their child's school tested positive for coronavirus. 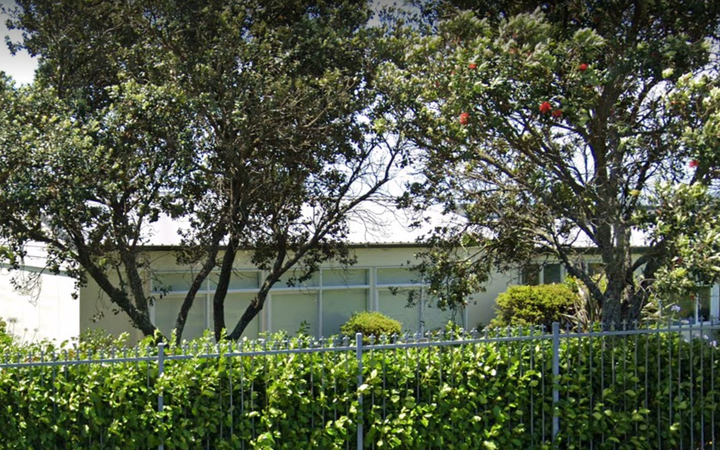 The child was only at Chapel Downs Primary School for half an hour on Monday morning and was confirmed positive that afternoon, but letters were only sent out to staff and families on Wednesday.

They were awaiting a Covid test result when they attended.

Now Auckland Regional Public Health Service is asking everyone that was there on Monday morning - staff and students - to get a test, and not interact with people outside their family until they return a negative test.

Ramona Ah Fook, a pregnant mother of two children at the school, said that morning period is busy and kids from all classes would be near each other.

"There's one main entrance and another around the back... When you're walking down inside the school gates, everyone crowds together. There is not enough room, so kids are pretty much breathing on each other," Ah Fook said.

The school was closed for cleaning until Monday at the earliest.

Ah Fook was furious it took two days to find out about the positive case.

"They have absolutely no right to keep our kids, or to allow our kids, to go to a place where Covid existed for two whole days. And now they've decided to close down the school for a thorough clean."

Auckland Regional Public Health Service said in a statement that the Wednesday notification to staff and parents was "as soon as events were confirmed on Wednesday".

"Understandably some parents may be upset that they did not hear until Wednesday, however this information was shared as soon as events were confirmed on Wednesday," the statement said.

"ARPHS decided to close the school while it investigated the movements of the child and the risk to others. ARPHS also needed to identify any close contacts who are at higher risk and need to be in self-isolation."

A "very small" number had been determined to be close contacts but no number was given.

"The child who was briefly at school was not symptomatic, but was waiting for results from a Covid-19 test from 13 September. The child left school before children began classes for the day, further reducing the risk to the school community."

The child and their family are now in isolation, with health authorities monitoring.

The case has prompted a rush of testing at the nearby Ōtara testing centre. A nurse there, Alaviola Pomana, said far more families connected to the school attended yesterday and today.

"Heaps of kids, probably 20 or more. I think they're feeling scared," she said.

The clinical director at the centre, Andrew Chan Mow, said they were busy this morning.

"People are still apprehensive and concerned, but it is good that they're responding to the call to be tested."

Auckland Regional Public Health said anyone else that was at school on Monday morning is considered a casual contact. As a precaution it says students and staff should be tested and stay away from people outside the family until a negative result comes back. Their family members can go about normal life.

Anyone deemed a close contact will be contacted personally and asked to isolate for 14 days.

The school will host a pop up testing site tomorrow and Saturday.