A woman whose husband had an affair with their family doctor is pleased the case is to be investigated further. 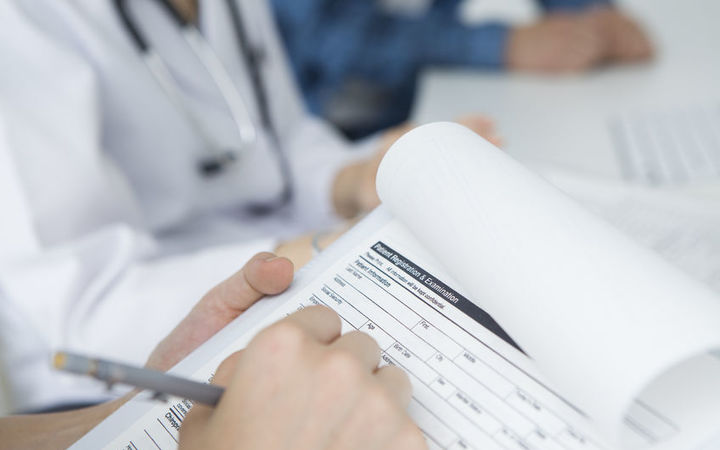 The Health and Disability Commission found recently that the GP failed to maintain professional standards.

In his decision, Commissioner Anthony Hill found the GP breached professional boundaries with the complainant's husband while he was a current patient, and failed to comply with professional and ethical standards.

The breach was linked to an instance when the GP sent a message to the woman's husband, telling him about an appointment the woman had made.

The GP was instructed to apologise and undergo mentoring.

The Medical Council has now appointed a professional conduct committee to look at the case.

It said in a statement it was limited as to what information it could provide due to Privacy Act considerations.

"The Medical Council takes sexual/professional boundary breaches very seriously and has a zero tolerance position on doctors entering into sexual relationships with patients.

"For this reason we have developed a fast-tracked and tailored process for professional boundary notifications to ensure public safety."

The Health and Disability Commissioner's decision said that the GP, known as Dr B, had a relationship with a married man in 2018.

She transferred his care to another GP at the same medical centre, while continuing to treat his wife and children.

After the affair was revealed, the wife requested an appointment for a medical certificate and was booked to see Dr B, who then breached doctor-patient confidentiality by disclosing the appointment to the husband.

In a viewpoint published by New Zealand Doctor/Rata Aotearoa the wife said that learning of her husband of 20 years was having an affair with the family GP was "devastating".

She told RNZ News the commissioner's decision went some way towards validating what she had been through.

"It was tough to get there. I had to provide a lot of documentation - I had to go back and forward.

"There were times I wanted to give up ... it was just me, I didn't have a lawyer but I kept going and the result was satisfying, I think - just to know 'that's right'."

She was advised early on to lay the complaint, but it took energy to muster enough courage. She was aware of the strict code of ethics governing doctors, but "it takes a long time for the heart to catch up with the head".

"I think the person in the street probably knows a doctor shouldn't be having an affair with a patient - I think that's well known, but I wanted to see specifically what the rules said.

"I also felt terrible about the breach of my privacy, and I wanted that tested also."

She had considered going to the Medical Council but learned it was not possible to lay a complaint directly with the organisation.

The Medical Council of New Zealand is the national standards and assessment body for medical education and training. It is responsible for the registration of doctors and has the power to suspend or remove the right to practise medicine in New Zealand.

The woman said the H&D complaints process was straightforward enough for someone like her with the capacity to compile and lodge an argument, backed with evidence, but it left her wondering how hard it must be for those struggling with other issues, such as poor health.

"I think it must be terrible. It's possibly a reason for the low percentage that make it though to the formal investigation process.

"I have absolutely no complaint with the Health and Disability Commissioner's office. Every single person I dealt with there was professional and patient and kind, but if you don't have the skills ... it's tough."

She had no expectations of an outcome, but believed the penalties for similar behaviour in other industries did seem tougher.

"I never expected any real penalty as such, but to have the Commissioner find there was a breach, was ... it went some way to help, it really did.

"For me personally, this has been a giant step and in some ways I'm keen to put it behind me but I'm conscious there are others out there who may have complaints and who may be struggling."

"If you don't call it out, who will? If there are no consequences, where's the incentive to strive to live up to a code?

"We have to have faith in our practitioners - this is a GP with whom I've shared my most personal medical information."

Its members collect information, meet with people it considers relevant, and invite the doctor to meet with the committee.

The committee then makes a decision based on the options available, which range from laying a charge in the Health Practitioners Disciplinary Tribunal, taking an educative or counselling approach, or taking no further action.