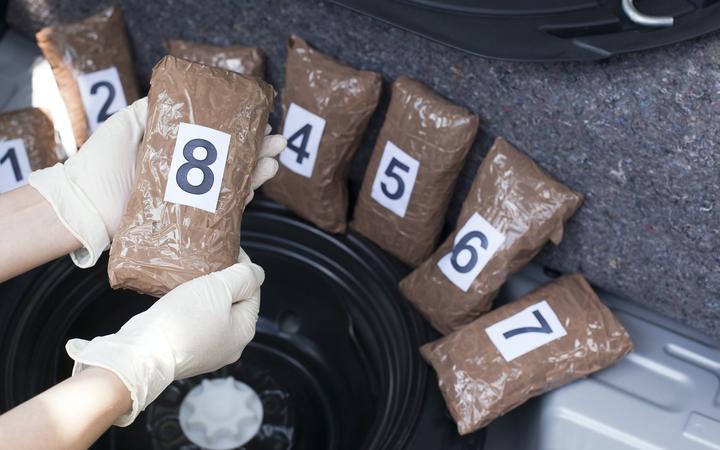 The crimes believed to be carried out by international criminal networks include illegal drugs, a new report says. [file pic] Photo: 123RF

Unless the country took significant united action the risks from transnational crime were likely to come to mirror those in Australia, the 22-page strategy report released by the police said.

The crimes include drugs and people trafficking, illegal fishing worth $600 million a year in the South Pacific, and money laundering estimated to be worth $1.3 billion dollars a year in New Zealand.

Laws could be strengthened to help seize criminal proceeds, and a better method for sharing intelligence needed to be set up, the strategy said.

The threat was "insidious". 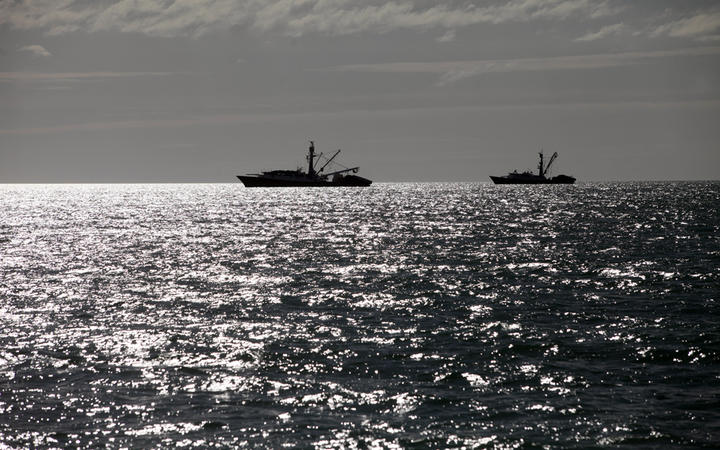 Illegal fishing worth $600 million a year is believed to be happening in the South Pacific. [file pic] Photo: The Wireless

It names transTasman outlaw motorcycle gangs and major criminal syndicates based in Mexico, China and Southeast Asia, as threats.

"Organised criminal groups and networks are gaining greater access ... and the scope, scale and value of their business ... is growing."

But hard evidence and a way of measuring the threat were lacking.

Agencies needed more powers that were better linked up - as well as coordinating better with the private sector, and with partners overseas, particularly in the Pacific and South America, it said.

"We ... need a clear system-wide method to combine information and intelligence, so that agencies can quickly and jointly prioritise and act on risks," it said.

The review would ensure officials could use their powers "confidently" under existing legislation on privacy, tax administration and serious fraud.

Another aim was to cut off transnational crime's profits.

The system would prioritise recovering criminal proceeds by making information sharing about asset recovery a part of all agencies' pre-investigation processes.

The Government Communications Security Bureau (GCSB) said this type of crime was a priority.

"GCSB is increasingly focused on using its advanced technical capabilities in support of this priority," said GCSB director-general Andrew Hampton.

An action plan based on the new strategy will now be developed.