A mining company has overcome an environmental group's attempt to block its plan to build a waste dump at Waihi. 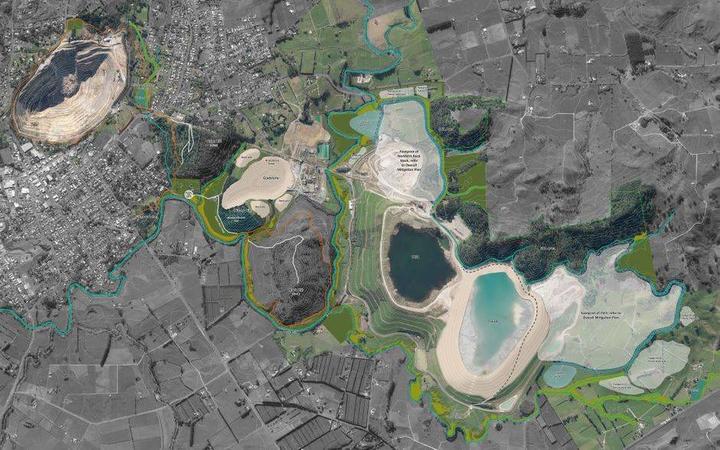 A High Court decision to clear the sale of 178 hectares of farmland to OceanaGold marks a milestone in a controversial application to purchase the land - one that divided coalition ministers and required two attempts from the mining giant.

Environmental group Coromandel Watchdog was behind the attempt to block the application and its chairperson, Catherine Delahunty, says the battle is not over.

"Given the weakness of government on mining, we are the frontline. We are incredibly disappointed that we have had to spend our volunteers' effort and money to go to the High Court unsuccessfully, but we will keep fighting this, we have to."

The group was still considering whether it would appeal the decision, but it had further plans to battle other aspects of OceanaGold's expansion plans at Waihi, she said.

No one from OceanaGold was available for an interview, but in a statement, acting general manager Dan Calderwood stressed that the plan to build a waste tailings dam still needed resource consent. 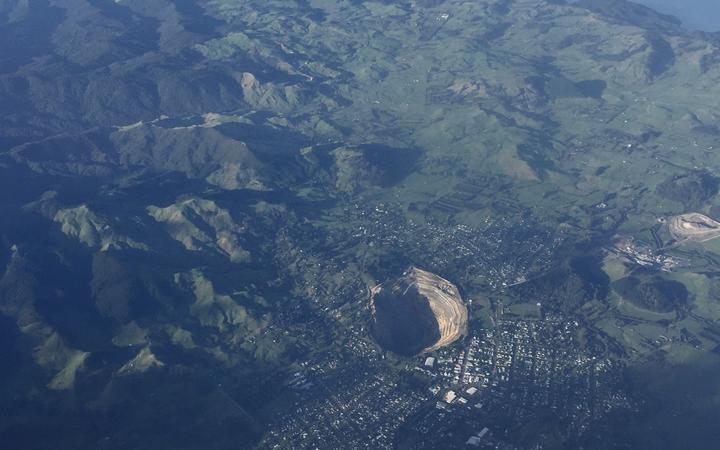 An initial attempt to get the application through in May 2019 was blocked by minister of land information Eugenie Sage, who did not believe the application would bring substantial benefits to the country.

But Labour ministers Grant Robertson and David Parker signed off the second attempt in October last year - saying the purchase would save 340 full-time jobs and protect $2 billion in exports.

All three ministers declined to be interviewed but in a statement, Parker said: "The decision speaks for itself."

Delahunty believed the decision indicated jobs were the only consideration when assessing mining plans.

"Apparently national benefit is only jobs, and the court supported this position... but you should be considering benefits and detriment. I think the law needs fixing, but I also think this interpretation is wrong."

Meanwhile, the government is under fire for approving mining activities on 150,000 hectares of conservation land since 2017, despite promises to the contrary.

In December 2019, Jacinda Ardern said Labour would not allow any new mining on conservation land, but would consider other new permits on a case by case basis.

Forest & Bird chief executive Kevin Hague said there had been 36 applications for mining and 15 for exploration since the promise was made.

"The industry heard the speech from the throne and have been using the intervening time to get their application in and many of them have been successful.

"And that's at the cost of all the native species and ecosystems that live in those areas, because mining is usually permanent and irreversible total damage to those ecosystems."

Ardern said some permits on conservation land had been approved due to a technicality in the current law.

"One of the things though, that we have been working through, and has taken a little bit of time, has been the difference between conservation land and stewardship land."

There are over 3000 parcels of stewardship land across the country.

"We have large amounts of land that are technically under stewardship which these applications often apply and that's been one thing, as a government, that we've been trying to resolve," Ardern said.

Minister of energy resources Megan Woods added that Covid-19 had created delays to progress on plans to end oil and gas exploration.