A court has been told an associate of the Comanchero gang drove through Auckland with a million dollars in cash to buy a class B drug pseudoephedrine, before the deal fell over at the last minute, metres from completion. 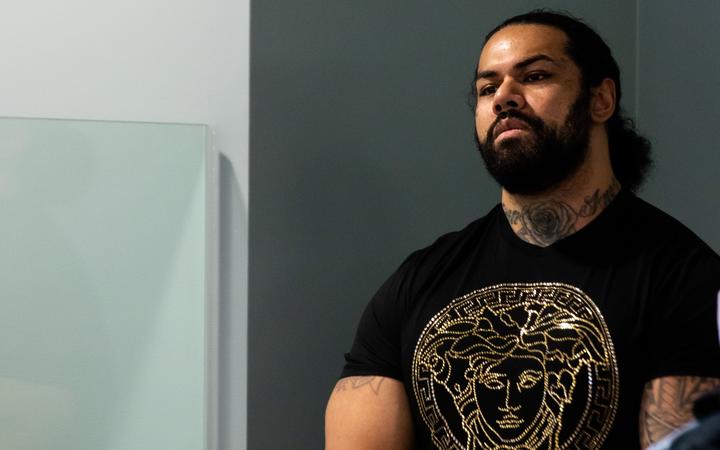 Five people linked to the gang are on trial in the High Court at Auckland cumulatively on 11 drug, organised crime and money laundering charges, including the president Pasilika Naufahu.

They were arrested in April 2019 during a major police bust. Almost $4 million in assets was seized in the raids, including luxury cars and property.

Along with three money laundering charges, the Comancheros president Pasilika Naufahu is charged with conspiring to commit two drug-related offences - one of conspiring to import a class A drug, and the other conspiring to supply a class B drug.

The Crown alleged that in September 2018 Naufahu organised for his now co-defendant Connor Clausen to complete the final stage of a pseudoephedrine deal: swapping the money for the drugs.

Crown prosecutor David Johnstone told the jury that at a pre-arranged location in the Auckland suburb of Takanini the two parties pulled up - Clausen with $1m, the other party with a "substantial" quantity of pseudoephedrine, a precursor to methamphetamine.

"Parked on the side of a road in Takanini, Connor Clausen pulled in front of [a third party] but for one reason or another, although there were moves to deliver the $1m of cash at that stage, the deal didn't go ahead."

The specifics of the allegations - including bugged phone calls and visual surveillance - will be outlined in more detail for the jury later in the trial.

"It'll be for you to consider the evidence the Crown is able to advance about this arrangement - the dealings on the side of the road in Takanini - and come to a view about whether you're sure Mr Naufahu was part of an agreement over the million dollars of pseudoephedrine, and whether Mr Clausen was part of an agreement," Johnstone said. 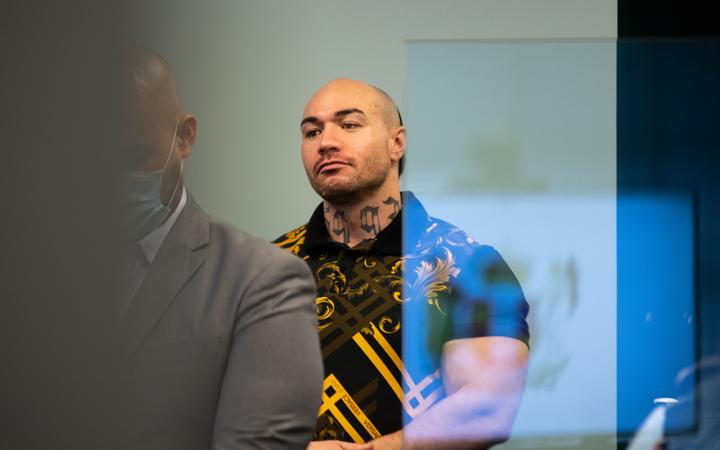 The prosecutor said the Crown would call a witness - who has now been convicted of importing methamphetamine - to give evidence.

That will be in relation to a separate charge against Naufahu - one of conspiring to import a class A drug - which was either methamphetamine or cocaine. The Crown was not sure which one, but both are class A drugs and fall into the same legal category.

The prosecution said this man had an importation agreement with Naufahu which fell through, so he carried it out himself - and was eventually charged.

"So I expect that he'll be in a position to describe how it was that he had an arrangement where he was attempting to put together a drug import. I expect he'll be able to tell you how he spoke to Mr Naufahu about that idea, and about how Mr Naufahu was interested and indeed reached an arrangement that he would help with the process," Johnstone said.

The first two witnesses were called this afternoon.

One is a man whose identity cannot be revealed - he was the director of a company with links to a defendant, a media personality. The Crown said this company paid a pretend salary to Naufahu to disguise the true source of his wealth.

Johnstone said the witness was brought into the company as a manager, and later became director, and used his credit rating - which was better than the defendant's - to purchase equipment for the business.

The trial is expected to take four weeks.