The not-for-profit agency charged with the job of dealing with litter control in New Zealand has received no government funding this year. 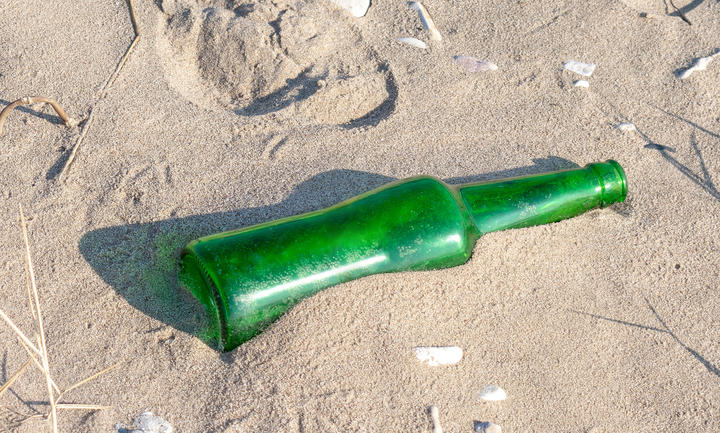 Keep New Zealand Beautiful, which has been encouraging New Zealanders to be tidy Kiwis for 50 years, is being forced to scale back at a time when Covid-19 is creating new sources of litter.

Chief executive Heather Saunderson said its recent Do the Right Thing project, which included an ad campaign, education toolkits for schools, a national litter audit, a review of regional litter policies and the establishment of a national council network hit the mark.

"Last year we educated nearly 500,000 primary aged students, engaged with three million people through our nature murals programme and none of that's achievable without the support of central government."

The charity received just over $3 million over three years from the government's Waste Minimisation Fund, which comes from a levy on waste going to landfill. 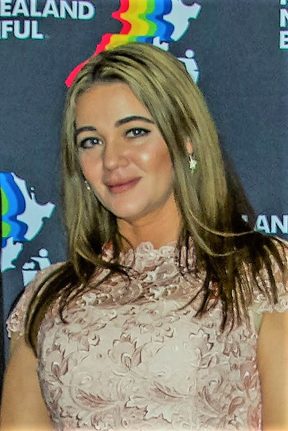 However, Saunderson said it has had to bin many of its plans for this year after its funding application was rejected.

"Working in with central government is essential and right now we don't have those funding streams to continue the same sustainable programming that we've been doing for the last 50 years."

Keep New Zealand Beautiful is one of only two not-for-profit organisations with statutory responsibilities.

The other is the SPCA, which gets some government funding, although it is a tiny percentage of its actual running costs.

There had never been a provision of that sort for her agency, Saunderson said.

"Keep New Zealand Beautiful is the body primarily mandated for litter control in New Zealand yet we receive no funding to achieve this mandate.

"We run off the smell of an oily rag, but our reach is tremendous."

As the litter experts, with 100,000 volunteers doing regular clean-ups throughout the country, Keep New Zealand Beautiful should have been included in the official Covid-19 health and safety response but it was not, she said.

Local Government New Zealand president Stuart Crosby said it was both costly and time consuming to enforce the Litter Act.

"You have to be 'Johnny on the spot' and of course it's very difficult - if not impossible - to have bylaw enforcement officers out and about all the time looking for people that litter," he said.

Prosecution was one approach, but it was better to "start at the source" and educate New Zealanders on the impact of littering.

That was where Keep New Zealand Beautiful came in, he said.

"But it's much better that we start at the source, and educate kiwis on the impacts of littering. A strong culture of Keeping New Zealand Beautiful is where it starts.

"Their promotional material is superb and that's a key issue in terms of education - getting material out there all the time, not just in little spurts.

"So one hopes that they can keep their funding levels up to do their wonderful work."

Associate minister for the environment Eugenie Sage said she recognised that Keep New Zealand Beautiful was disappointed not to have received a grant this year.

"The 2020 Waste Minimisation Fund funding round was significantly over-subscribed. The funding focus was changed due to the Covid-19 pandemic to encourage applications that create jobs, essential waste sector organisations (such as food recovery) and advancing product stewardship."

Sage said the Ministry for the Environment was looking at "alternative funding options", such as the Community Environment Fund.

That fund - which supports community projects that raise environmental awareness and encourage participation in environmental initiatives - could be a better fit for Keep New Zealand Beautiful, she said.

According to the Ministry's website, the Community Education Fund is currently closed for applications and the timing of the next funding round is yet to be set.