Thousands of Northlanders can expect to pay more for their drinking water in the wake of councils being 'bullied' into major post-Havelock North 'three waters' reform sign ups. 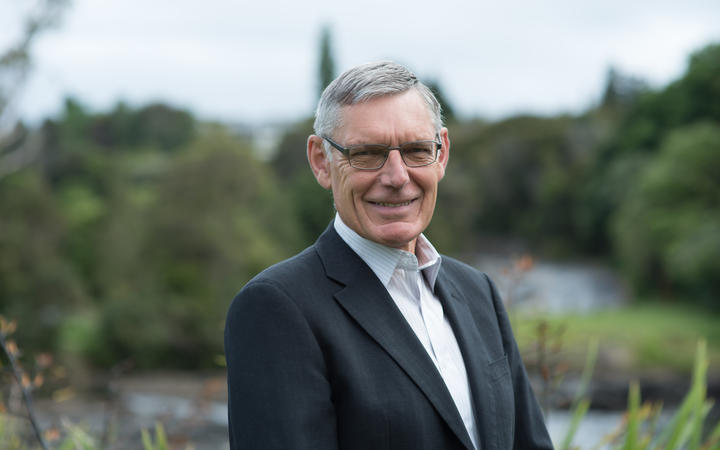 That's the warning from a Bay of Islands Far North District Council (FNDC) councillor as the region's three district councils sign up towards getting the first half of a $28.26 million government carrot for its reforms aimed at improving supply and management of drinking water, wastewater and stormwater.

The government wants to reform three waters provision by slashing the country's current 67 council providers to half a dozen or fewer giant entities. It comes after up to five people died and about 5000 people became sick in 2016 through campylobacter contamination of Havelock North drinking water.

WDC Deputy Mayor Greg Innes said: "This is the most significant change we have seen in terms of local government reform in the last 30 years".

Far North, Kaipara and Whangarei district councils last week all signed the government's one-size-fits-all national memorandum of understanding (MoU) to work on the reform, just ahead of the Monday 31 August nationwide deadline.

FNDC Mayor John Carter, said signing the MoU was a non-binding commitment. It did not require councils to commit to future phases of the reform.

None of the three councils signed happily.

Kaipara District Council Mayor Dr Jason Smith said there was "a sense of being strongarmed".

Longtime WDC councillor Phil Halse said three waters was the most significant local government reform in his three decades on the job.

"This is the biggest political change since I have been a councillor.

The reforms were about driving councils into a unitary authority, he said.

"We must be around the table safeguarding the significant investment out ratepayers have made in these (three waters) assets over the years," she said at her council's Thursday 27 August meeting.

"If we choose not to take part in this (signing), we can't take part in discussions, we won't be part of making decisions about where to from here," Mai said.

KDC Deputy Mayor Anna Curnow said: "This is a tentative step we are taking with our eyes wide open".

Northland district council chief executives will now prioritise which projects they will use the money for.

Innes has also called for a governance level steering committee.

This included investigating a regional and a multi-regional water reform entity. There might be a Northland waters entity, Northland infrastructure entity or other alternative deemed suitable for Northland.

A major driver in councils signing the MoUs was to ensure access to the one-time only first funding.

This was particularly the case for FNDC which has been hugely drought-challenged.

"This is going to be an expensive exercise. We cannot rely on our ratepayers to fund the catchup," Smith said.

Another council signup driver was to make sure they were part of shaping Northland's three waters reform.

KDC councillor Karen Joyce-Paki (Ngāpuhi/Ngāti Whātua) said: "We must be at the table, as much as it irks me. We have to get into the sandpit and probably flick sand in people's faces".

"We can't be seen to be rolling over, we want out broader outcomes for our community."

Clendon said three waters provision issues would not be solved by the government's clear amalgamation push.

More money would be thrown at boosting water quality and management as part of government plans. It would be that money, rather than the amalgamation, that made the difference.

The increased spending would in turn meant people paying more for their water, he said.