A man found injured on the road in the Waikato town of Ngatea has died, police say. 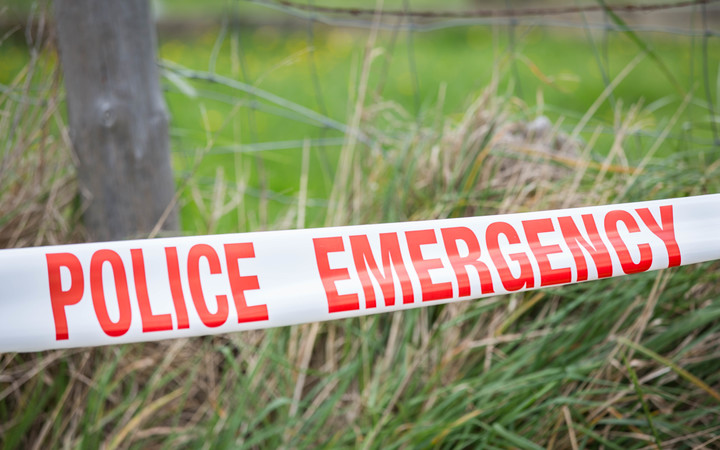 The man was found on Orchard West Road (SH2) early this morning and police were called around 6.20am.

Early enquiries suggest that the man may have come off a motorbike, police said.

An employee at The Glory Company Cafe said there was a police road block towards the western edge of town with an officer guarding it.

The road was closed while the Serious Crash Unit examined the scene.

Police are hoping to speak with anyone who witnessed the circumstances of the crash or has information about it.

In particular, they want to hear from any truck drivers who were in the area between 5.45am and 6.20am.

They believe there were transmissions on the truck CB and RT radio comms indicating that drivers may have seen an object on the road around that time.