Some high-decile schools are facing shortfalls of many thousands of dollars from donations and fundraising because of the pandemic. 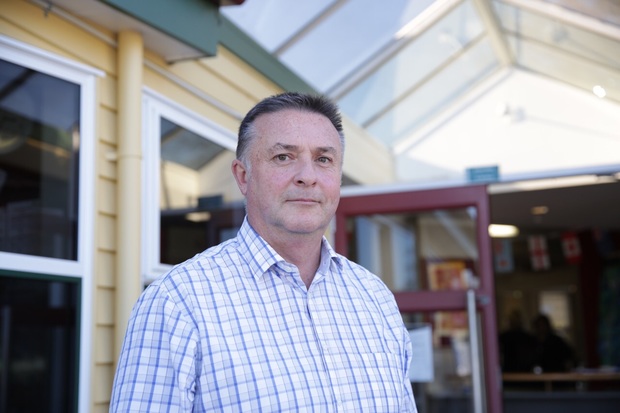 Principals told RNZ the decline in community-raised income was caused by a combination of economic hardship in their communities, uncertainty about running events with more than 100 people, and their own reluctance to ask for money from families that might be struggling.

They said their schools would have to use their savings to pay for extra teachers and teacher aides, and defer spending on equipment and property.

The schools were in deciles 8, 9 and 10 and were not eligible for the government's $150-per-child donation scheme so they were reliant on their communities to top up their government funding.

At Te Mata School in Havelock North the principal, Mike Bain, said donations and fundraising were down by thousands of dollars.

"From a fundraising perspective we're probably rocking at about a fifth of what we would normally take at this stage of the year, donations probably down about a third from where we would normally be sitting, so those two figures combined are a significant decrease in our discretionary funding."

He said the decline was partly because the school did not want to ask struggling parents for money, but also because fundraising opportunities in the community had dried up.

The principal of Anderson's Bay School in Dunedin, Hamish McDonald, said his school's donation income was lower than at the same time last year.

He said the drop might be caused by the economic downturn and some parents might be refusing to pay because they knew donations were voluntary and that nearby schools in the government's donation scheme did not request them at all.

McDonald said the school had done less fundraising this year because it was reluctant to ask for money from families that might have lost income because of the pandemic.

He said other high-decile schools in the area were in a similar position and they wished they were eligible for the government's donation scheme.

"Knowing the responses that are coming through from principals that are currently ineligible for the donation scheme, as we are, their responses are an absolute no-brainer, if we had eligibility then we would be taking part in it and that would allow our schools to be in a better financial position than what we currently are."

The head of the Waikato Primary Principals' Association, Marcus Freke, said high-decile primary schools in the area had noted normal or even higher donation income than usual and he was not sure why.

"I could only speculate, but one would be that after parents having their kids for seven weeks and trying to facilitate some learning they're very appreciative of what schools do. I guess the other point could be I wonder whether Hamilton is less hard hit by the impacts of some of the lockdowns, we're not necessarily a massive tourist centre, we're an agricultural support city," he said.

However, Freke said fundraising income was lower because schools could not run big events at Covid alert level 2 or higher.

"Now level 2's come back things like school fairs or any event that has more than a hundred people obviously we can't follow through with. That's certainly impacted on our context at Endeavour School but I know also other schools can't do things like have sausage sizzles when they have cross-countries and that kind of thing," he said.

Freke said the government should allow schools in deciles 8-10 to opt into its donation scheme.

"Particularly once they get some audited accounts in and start seeing schools are running some deficit budgets that would give them some good evidence," he said.