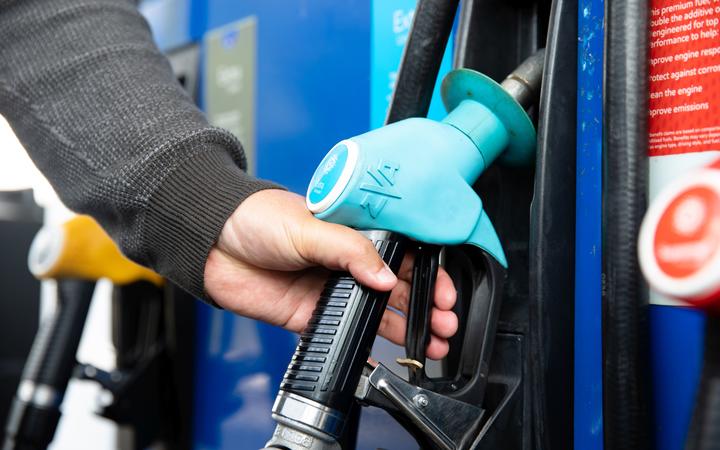 It suggested that better information on emissions in goods and services could help shape consumer choices towards low-emissions options.

Stats NZ environmental-economic accounts manager Stephen Oakley said the findings highlighted the hidden role households had in driving up emissions generated primarily by modes of transport, and what we consumed.

"Whether that be petrol for our cars or the products we buy from China - everything we consume in our daily lives requires the emission of greenhouse gas emissions somewhere through the supply chain."

Household transport emissions increased 15 percent between 2011 and 2017, leading to an overall increase in household emissions of 9.1 percent.

The direct use of fuel by New Zealand households represented just over half of their total transport carbon footprint, while household utilities, which included the use of electricity, contributed 12 percent.

Indirect transport emissions, such as those which arose from the extraction, refining, and transport of fuel before its use, and household use of other modes of transport such as air, water, and rail, were growing in the part they played towards household carbon footprint.

Oakley said the rise in population and spending had led to the increase, but it was yet to be seen what impact Covid-19 would have on emissions data.

"The figures for our consumption have been rising since the recovery of the economy after the last global financial crisis.

"What will happen as a result of Covid spending...time will tell."

He said the results were not a surprise.

"We know that all of the products we use require energy to produce them, we know that creates greenhouse gas emissions and we know that our lifestyles and the choices we make drive those increases."