Cuts in polytechnic leadership jobs and some closures are expected as the new national polytechnic struggles financially due to the pandemic. 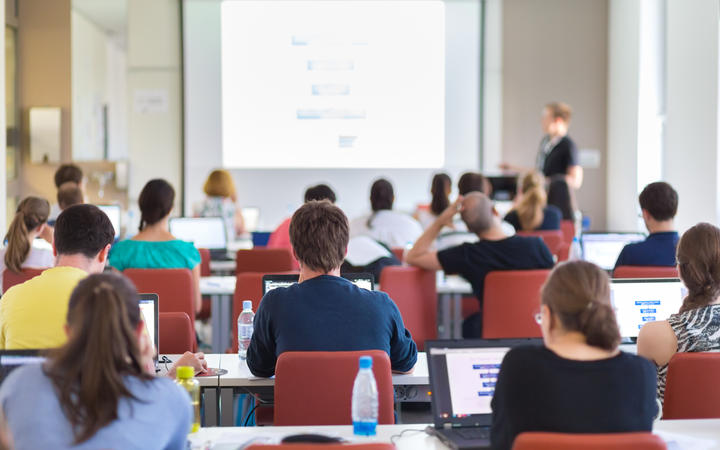 New Zealand Institute of Technology (NZIST) chief executive Stephen Town told RNZ the organisation was facing a deficit, largely as a result of the pandemic and falling international student numbers.

It would use its billion-dollar-balance sheet to ensure none of its 16 members went belly up, he said.

Town expected cuts in leadership jobs across the institute's subsidiary polytechnics and institutes of technology.

By the end of the year, he expected some polytechnics would close Auckland campuses that were specifically for international students, saving millions of dollars in lease costs.

"You're going to see some change by the end of this calendar year, because the situation is significant and the hardship is real in terms of individual institutions' ability to keep capacity and I'm not talking about staff here," Town said.

"I'm talking about physical capacity: we just won't need it for the next few years."

The institute was created on 1 April, subsuming 16 polytechnics and institutes of technology. It will eventually take over workplace training and apprenticeships from industry training organisations.

The reform in the sector was driven in part by years of recurring financial trouble for some polytechnics. Eleven of the 16 member institutes recorded deficits for 2019 and the sector collectively recorded net deficits for three consecutive years.

Town said international student numbers at the institute's subsidiary polytechnics and institutes of technology currently had fallen by a third. There are currently about 7000 foreign students, but that number is expected to drop further in the next 18 months, after students' visas expire.

Many of the institutions currently leased office space in central Auckland that would be left empty as student numbers fell, he said.

The leases for those offices are worth about $5 million.

Asked if the Auckland campuses might be rationalised into a single, NZIST-branded campus, Town said that would be in keeping with the intent of the government's reforms.

Although the institute was forecasting a deficit for 2020, Town said NZIST was expecting significant increases in domestic enrolment and that would help change the run of deficits the sector had seen in recent years.

"We are still forecasting an overall cash outflow deficit for the entire institutes of technology and polytechnics sector, but it has improved rather than worsened over the last three to four months."

Town said NZIST was not expecting to use the government's $50 million contingency fund to bail out any of its members, because it could use its own balance sheet to support any institutions that might be struggling.

"There is an ability for the entire network to effectively share its working capital without disadvantaging any member if we do that as a group.

"With some inter-company borrowing arrangements, we can actually get a win-win by lending on short-term to each other and making sure that the interest outcomes for each individual entity are better than if they were doing it on their own."

Town said the new apprenticeship system could not be allowed to stall.

"The ministers and others have made it pretty clear that it can't fail and in a post-Covid environment that's become even more critical." 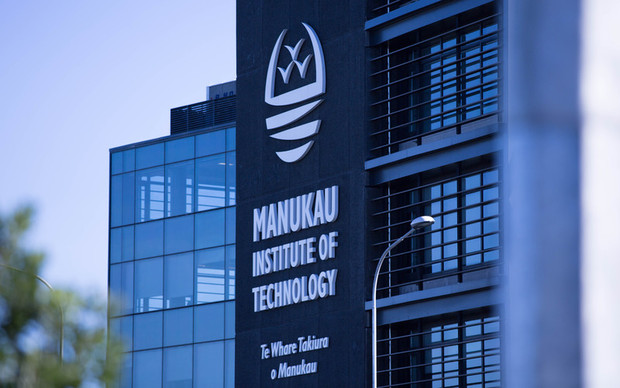 The new organisation would reduce the number of management roles and make savings by sharing back-office roles, such as human resources and accounting, between its members.

For example, the chief executive of Manukau Institute of Technology has become CEO for both that institute and Unitec.

"I think that's a pretty clear signal that were are going to do things to make leadership roles bigger and to make it also more efficient and less costly and you'll see more of that occurring over the next 18 months," Town said.