Auckland businesses that struggled to attract customers while the City Rail Link was constructed nearby are now hanging their hopes customers will return when the city shifts to alert level 2 on Monday. 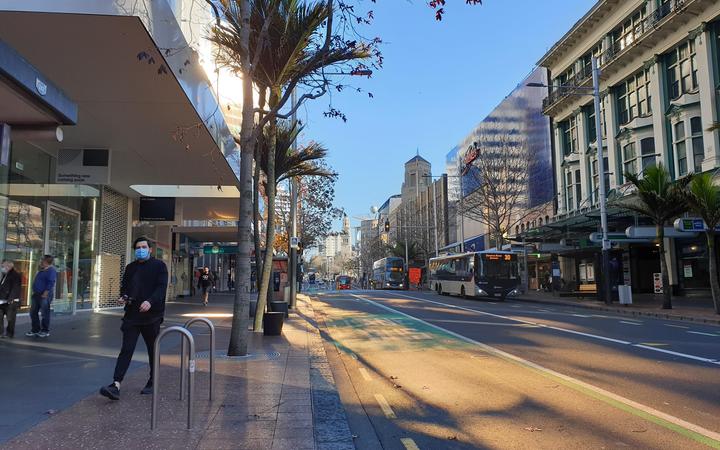 They say the city's second lockdown has been the "nail in the coffin" for some.

Sunny Kaushal manages the century-old Shakespeare Hotel and Brewery in the central city, which he said is losing $10,000 a week.

He is the spokesperson for a group of business owners along Albert Street and in the food court Elloitt Stables.

"Businesses are hit with a double whammy now. Initially it has been seriously impacted by the CRL [City Rail Link] works over the last three years and now the Covid thing happened," Kaushal said.

"The lockdown twice has really taken a huge toll on these businesses."

He said one retailer, who owns a convenience store, has closed due to compounding hardships with Auckland's level 3 restrictions.

"The extended lockdown has proved a final nail in the coffin."

Kaushal feared the city would be like a ghost town if people continued to work from home. 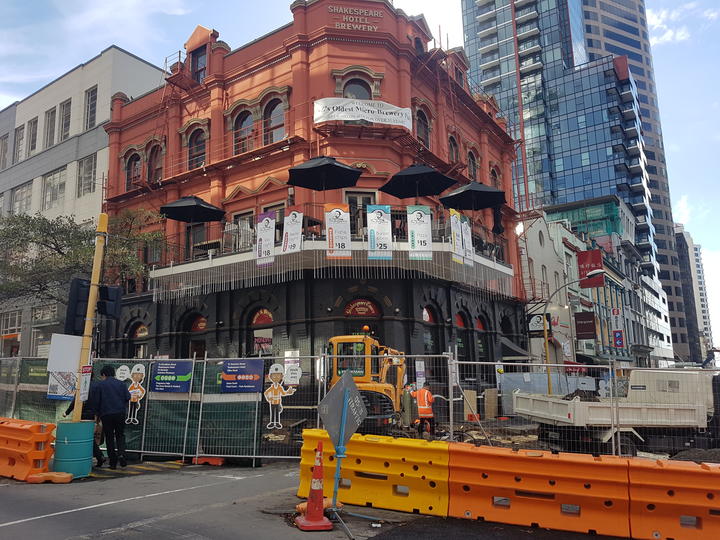 The Shakespeare Hotel has been affected by the construction of the City Link Rail project and now by the level 3 lockdown. Photo: Photo /Jordan Bond 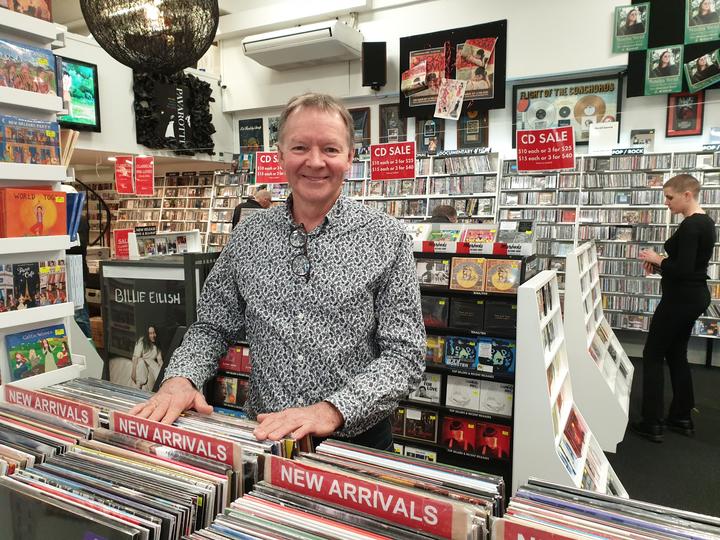 Further downtown, Roger Marbeck, the owner of record store Marbecks in Queen Street said online sales have slumped over the last two weeks after holding up well during the nationwide lockdown earlier this year.

"The bottom has completely fallen out of the market, I don't know anybody who's doing well this time," he said.

"Even the onlines have diminished, they've gone down severely. It's a disturbing trend - we're hoping that come Monday people will get some confidence back."

Marbeck said it was a similar story with other independent retailers outside of Auckland.

"I'm in touch with the other music retailers as well and everybody's experiencing the same thing. Another week of this and I don't think it will be a pretty picture for some people."

He hoped customers would return next week.

"It seems to be the uncertainty and a lack of confidence as to where we're going because nobody really knows the answer right now. By mid next week it might be a better picture, let's hope for that."