The first half of the year saw an increase in reports of cyber security incidents, new data shows. 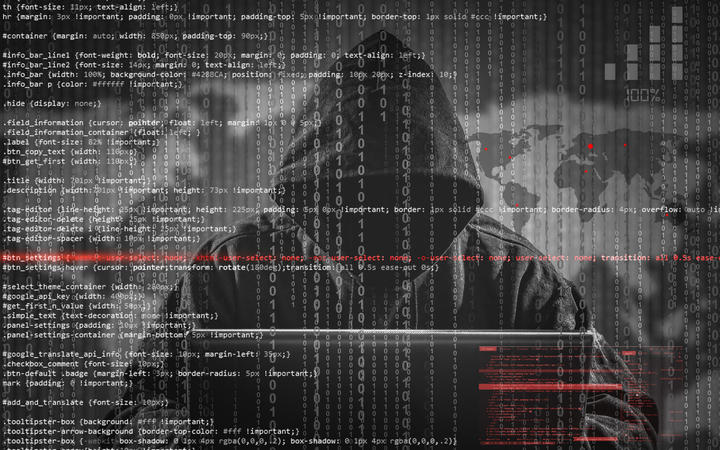 In April, CERT received the biggest number of reports in one month since it was set up in 2017. (File image). Photo: 123rf

The Computer Emergency Response Team (CERT), which supports those affected by cyber attacks, received more than 3100 reports between 1 January and 30 June - a 42 percent jump on the same period last year.

In April alone, there were 820 reports - the greatest number CERT has received in any one month since it was established in 2017.

Financial loss from cyber attacks was just $1.8m between April and June compared to $6m between January and March.

CERT NZ director Rob Pope said although Covid-19 created opportunities for cyber attackers, the majority of incidents were not about the pandemic.

"The increase on reporting and reduction in financial loss could mean that New Zealanders are developing a heightened awareness of cyber security threats as we've become more dependent on digital services."

However, there was a 229 percent increase in scam and fraud reports between April and June, compared to the previous quarter.

In addition, CERT said more reports on webcam email extortion scams between January and March could have been due to heightened awareness or an actual increase in these attacks.

Despite that, CERT said it did not lead to significant financial loss, suggesting that New Zealanders were being more alert.