Prime Minister Jacinda Ardern said she felt "relief" when she heard the sentence handed down to the Christchurch mosque shooter. 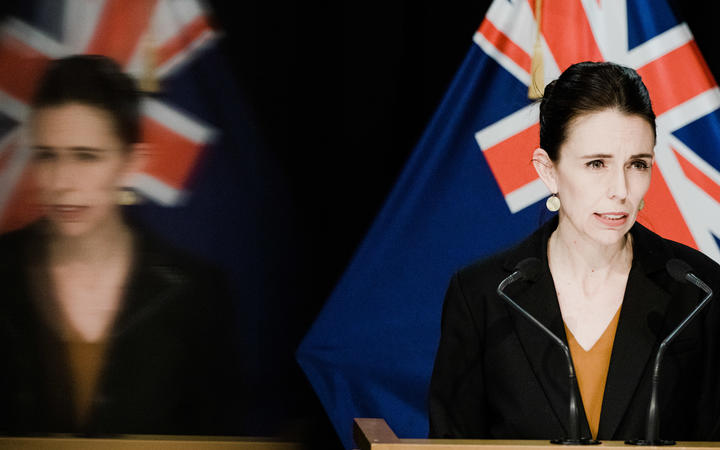 This afternoon, Australian Brenton Tarrant, 29, was been sentenced to life in prison without the possibility of ever leaving jail. He had earlier admitted 51 charges of murder, 40 of attempted murder and one charge of terrorism.

"But yes, it gave me relief to know that that person will never see the light of day", she said.

She said it was humbling to hear the words of the victims and families in court and after the sentence was handed down.

"To hear some of those first words being thanks for New Zealanders, being appreciation of those who have shown such comfort to the Muslim community, to hear the Imam of Linwood commenting that he thinks he made the best decision of his life to live in New Zealand. That is very humbling to hear after what the community has been through.

Ardern said the crime was still "raw" for New Zealand and acknowledged the strength of the Muslim community and those who have relived the "horrific events" of 15 March.

"Nothing will take the pain away but I hope you felt the arms of New Zealand around you through this whole process, and I hope you continue to feel that through all the days that follow.

"The trauma of March 15 is not easily healed but today I hope is the last where we have any cause to hear or utter the name of the terrorist behind it. His deserves ... a lifetime of complete and utter silence," she said.

Ardern said she was also relieved that Tarrant did not speak during the sentencing.

Ardern said today was not the day to discuss whether Tarrant should see out his sentence in New Zealand or Australia.

She said there was currently no legal basis for it and the views of the victims and their families would be "a big driver" in whether this was considered.

"I think they've rightly prioritised the sentencing, and so that's not a question I've asked them yet," she said.

When asked whether Tarrant would stay in isolation, Ardern said she expected Corrections to do their job of keeping him behind bars "for the rest of his natural days."