A small group of protesters picketed the High Court in New Plymouth this morning in support of an appeal against the $200 million Mt Messenger bypass roading project. Iselde de Boam is against the complete destruction of the Mangapēpeke Valley. Photo: Supplied

Tony and Debbie Pascoe and the Poutama Charitable Trust are appealing an interim consents decision made in the Environment Court for the project on the major route north out of Taranaki, State Highway 3 .

Iselde de Boam travelled from Wellington to support the Pascoes.

She favoured upgrading the road rather than destroying the Mangapēpeke Valley to build a new one.

"I would be better than saving five minutes [driving time] for the complete destruction of a valley that contains old forest and virgin wetlands and that's what really catches my heart.

"For me, it is about this ancient ecosystem. We can't replace those. You can't show me an example of an ancient ecosystem that's been rehabilitated or regenerated, because it's not possible."

The Transport Agency says the route is the least ecologically destructive and will deliver road safety and resilience improvements. 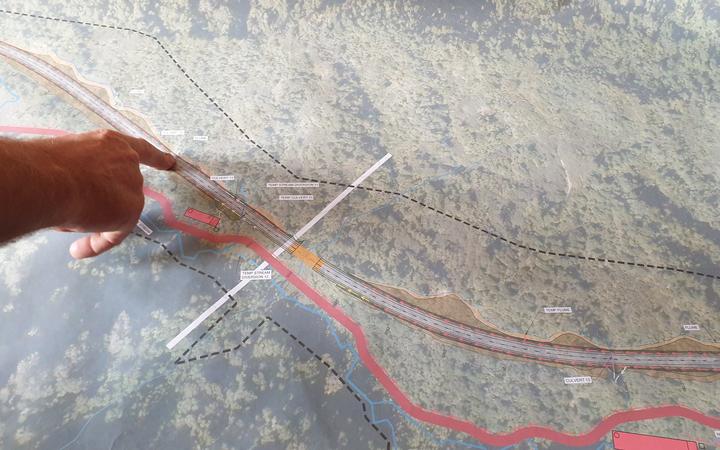 In court today, the appeal had an immediate setback with the withdrawal of support from Te Korowai Tiahi o Te Hauauru, a breakaway group from the Ngāti Tama iwi - whose rohe the road crosses.

Te Korowai had earlier launched a court challenge over the accuracy of Te Runanga o Ngāti Tama's iwi beneficiary register among other issues, but in a short address to the court its lawyer said it would no longer be supporting the parties taking the appeal.

Ngāti Tama have approved a Transport Agency deal swapping 20 hectares of its land needed for the bypass for a 120-hectare parcel that will give it better access to a block of Treaty settlement land.

The deal also includes a $7.7 million mitigation and compensation payment, and an ongoing pest management scheme.

'Where have our endangered species gone?'

In her opening, the appellants' counsel Sue Grey referred to the 1960s Peter, Paul and Mary song 'Where Have All The Flowers Gone'. 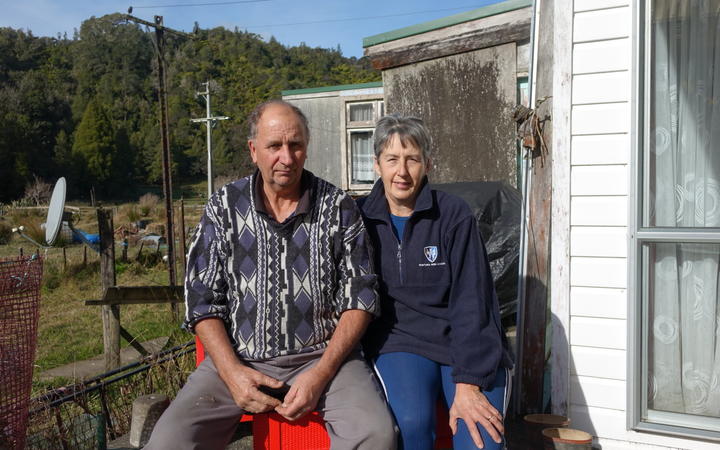 Grey argued that Poutama and the Pascoes' rights had been ignored.

"As a result of arrangements between the more dominant and bigger iwi and the Transport Agency, the rights of Poutama and the Pascoes have been somehow overlooked and the focus has been on doing a deal with Ngāti Tama."

Poutama and the Pascoes had been seen as impediments to reaching a deal and were effectively sidelined.

The appellants' counsel claimed Poutama, although they did not have iwi status, had a long history in the area.

A historical narrative paid for by the Transport Agency made this clear, she said, and Poutama had a legitimate claim to mana whenua over the area.

She said Debbie Pascoe had Poutama whakapapa and the Pascoes were considered part of the wider whānau.

The effects of the project on the Pascoes had not been adequately recognised in the Environment Court, Grey said.

They had been overwhelmed by the process and were in constant catchup mode over what it meant to them.

"There was an inequality of regard to the effects on them and it was assumed they would do as best they could." 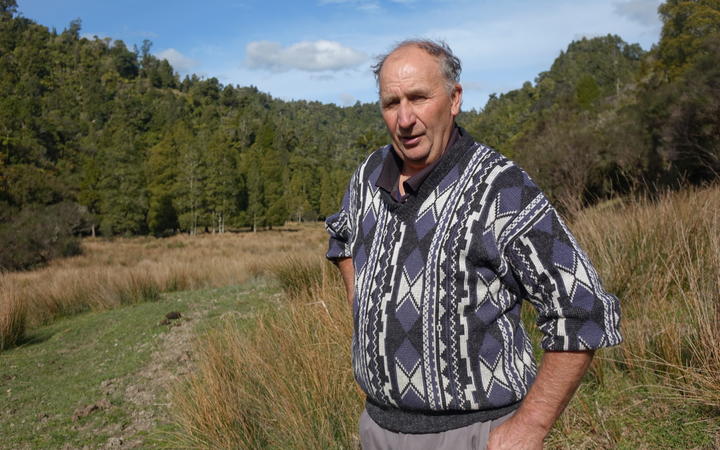 The Pascoes have been offered two compensation packages: a $176,000 deal that would see them return to their home and what's left of their land after the road goes through, or a $660,000 deal including an 11-hectare parcel of land on Mt Messenger and an unspecified contribution to a new home.

Marie Gibbs of Poutama Charitable Trust told the court Poutama shouldn't be defending itself from "extinguishment" because of a Resource Management Act process.

"We shouldn't be arguing about its very existence."

Gibbs said the fact that she and her brother, who represented Poutama, were Pākehā, should not be used to undermine their arguments.

She said in Poutama tradition mana whenua sat with the hapū not with the iwi.

Transport Agency lawyer Paul Beverley said law was at the heart of the case and what the High Court could be asked to do.

Beverley said appeals under the Resource Management Act could only be heard on questions of law, and it was up to the appellants to show the Environment Court had erred on matters of law.

The merits of the decision to grant interim consents for the Mt Messenger bypass in Taranaki could not be reinvestigated on appeal.

Beverley said the appeal revisited many factual matters that the Environment Court had already considered.

"It's not good enough to say the court could have looked at the information in front of it in a different way."

He said the decision to grant interim consents had been described as "momentous" by Ngāti Tama.

He said the Transport Agency had from the very start made the decision that it would not take land returned to Ngāti Tama a part of its Treaty settlement under the Public Works Act.

Beverley said the deal with Ngāti Tama enhanced the iwi's mana and its role in the rohe.