A Tongan citizen stuck in New Zealand and recently diagnosed with cancer needs financial assistance as his treatment is not funded. 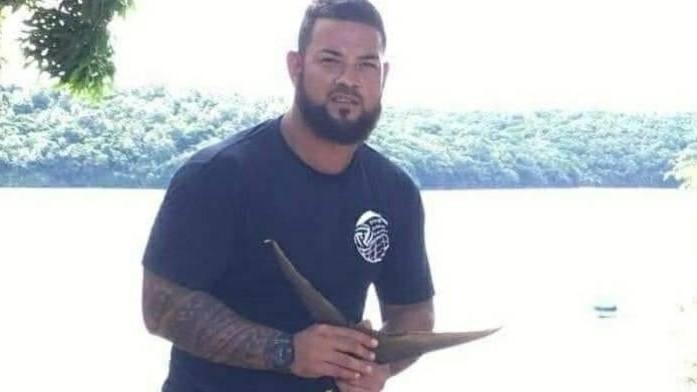 Mikaele Lui, 35, was on a visitor visa in February to visit family who live in Auckland.

As per visa regulations, Mikaele was granted a one-month visitation.

However, due to the lockdown in March and Tonga closing its borders because of the Covid-19 pandemic, Mikaele had to remain in New Zealand.

On Monday 17 August, he became ill and started shivering, telling his family that he was in a lot of pain.

His eldest brother Ngatū Lui said he has never seen his brother look so helpless.

"I have never seen someone in so much pain like that before. It was as if someone was sucking the life out of him," Ngatū said.

"The ambulance arrived, and the staff assessed my brother, noticing first that he had a fever and needed to go to the hospital immediately." 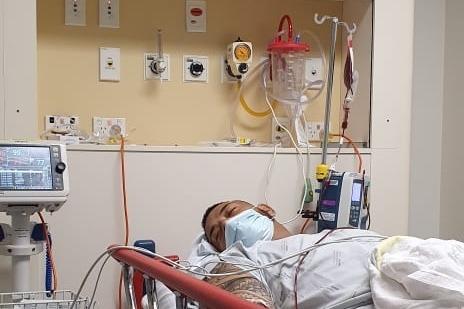 Mikaele was admitted to Middlemore Hospital that night, where he stayed in an isolated ward with his brother Ngatū. He's had numerous blood tests taken since his arrival.

"The next morning, Mikaele was moved to a short-stay area, but I couldn't join him because of the level 3 lockdown rules. No visitors allowed beyond that point in the hospital," Ngatū said.

"We video called Mikaele once I got home from the hospital that afternoon and we were able to hear the doctor break the news to Mikaele of his cancer.

"It was tough to hear. That's a moment where you need your family around," he said.

Mikaele has been discharged from Middlemore and today he began his chemotherapy at Auckland Hospital.

"Unfortunately, because my brother is not a New Zealand resident, his treatment is not funded," Ngatū said. 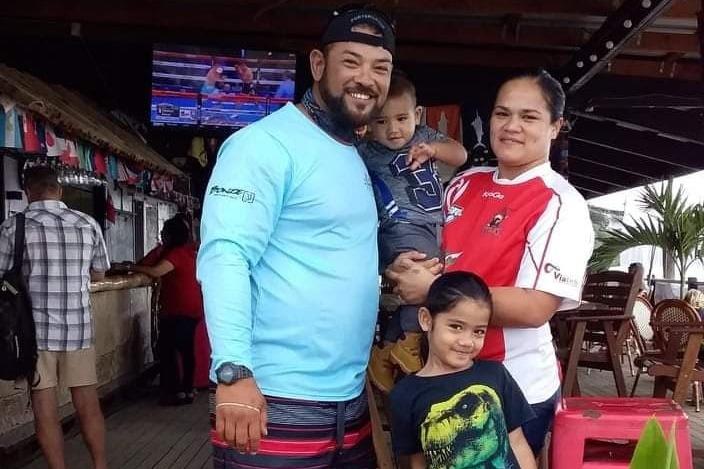 "Mikaele's wife and children are in Tonga and are finding it hard to deal with the news.

The costs include his chemotherapy, prescription and hospital visits, and is expected to be a minimum of $100,000.

The doctor has advised the family that Mikaele's cancer at this stage is treatable.

Leukaemia is a cancer of blood-forming tissues, including bone marrow, hindering the body's ability to fight infection.

According to Leukaemia and Blood Cancer NZ, under normal conditions the bone marrow contains a small number of healthy immature blood cells, sometimes called blast cells. These immature blood cells mature and develop into red cells, white cells and platelets, which are eventually released into the blood stream.

Leukaemia originates in developing blood cells, which have faced a malicious (cancerous) change.

Instead of maturing properly, these cells grow and multiply in an uncontrolled fashion and interfere with normal blood cell production in the bone marrow.