New Zealanders flush toilets millions of times each day, and most of them lead to treatment plants that are not complying with their conditions for treating wastewater. 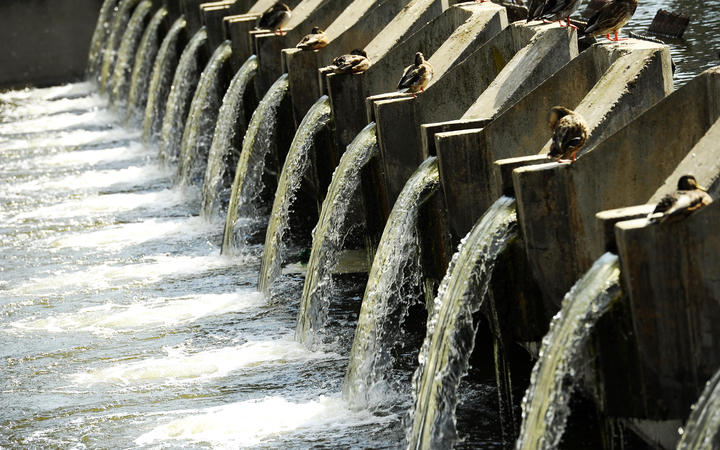 But the country's new water regulator, Taumata Arowai, will not monitor wastewater networks for at least two years.

One of more than 100 plants that is failing to meet its consent conditions is Porirua.

The head of wastewater at Wellington Water, Steve Hutchison, describes what happens there during heavy rain.

He said these were fine screens - with about two millimetre gaps - at the front end of the plant that take out the plastics and the major pollutants.

But that is all the overflow gets before it is sent into the Porirua Harbour.

It has happened at least 10 times this year, which is more frequent than what was predicted when the consent was applied for 20 years ago.

Hutchison said the city had grown and the treatment plant was overloaded, meaning it was failing to comply with its consent which has expired.

"The discharge is authorised but we're breaching some of the conditions of that consent. That particular consent envisioned there would be the occasional discharge but the frequency of that partially treated discharge has increased over time." 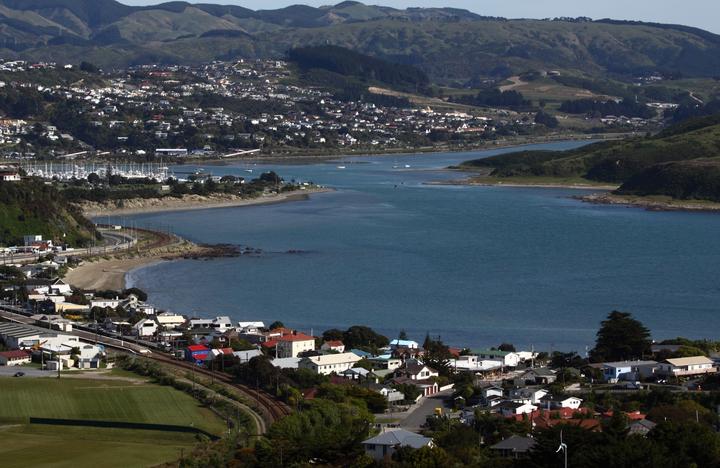 When it rains heavily part of the wastewater overflow is screened to take out major pollutants before ending up in Porirua Harbour. Photo: kayjayimages/123RF

Expired consents are not uncommon either.

Renewing them can cost hundreds of thousands of dollars and be so slow that in one case, Wellsford's treatment plant operated on an expired consent from 1999 until 2017.

Official data is available on half of the country's wastewater treatment plants and states just over a quarter are fully compliant with their consent conditions.

The status of the remaining treatment plants is unknown, meaning total compliance may be even lower.

Waikato is especially bad - up to half the region's plants that discharge into freshwater are non-compliant.

Freshwater ecologist Dr Mike Joy, from Victoria University's School of Governance, said there was a clear reason why.

"The thing is there's no enforcement. So from the council's point of view, breaching consent conditions means you'll get a sad face stamp back on the report back from the regional council because you failed. So councils running the wastewater treatment plants know full well they can get away with murder, so they do."

Just 11 compliance actions were carried out in the year to June 2019 - including just two prosecutions, according to a 2018/19 annual surveillance report from the country's largest water industry body, Water NZ.

The only prosecution Porirua has had in recent times for sewage overflows was due to a management oversight, not the discharge itself.

Environmental lawyer Helen Atkins, who sits on the board of Water NZ, said regional councils did not like fining their colleagues.

"What you're ultimately doing is you're prosecuting your ratepayers, because they're the ones that end up paying the fines. And a lot of regional councils take the view that you're better off trying to work with the territorial authority to get them to fix the problem.

But that role will not begin for another two years, and even then - enforcement will remain the responsibility of regional councils.

Taumata Arowai will, however, set environmental performance measures for wastewater and stormwater systems, report annually on those measures as well as compliance and expired consents, "call out" poor practice, and require information from council and Crown owners, and apply for court orders if information is not provided.

A spokesperson for the minister said the increased transparency would "lift awareness" of network performance.

"It's just not good enough. We can't have sewage treatment plants that can't cope with a bit of rain.

"We can't have pipes leaking across the city or letting extra stormwater in. We've got to fix the problem."

The government has been looking into imposing a national standard (NES) on wastewater discharges and overflows, but briefing papers provided to RNZ show this has been put on ice due to Covid-19.

The paper, from the Ministry for the Environment to Mahuta at the end of May, stated work was underway in the meantime to collect data and evidence to inform the proposed standard. "This includes information on how municipal wastewater treatment plants are currently regulated under the RMA [Resource Management Act] and a series of reports on current and emerging issues facing the wastewater sector in New Zealand."