Auckland Mayor Phil Goff is hoping that Cabinet will decide to go back down Covid-19 alert levels. 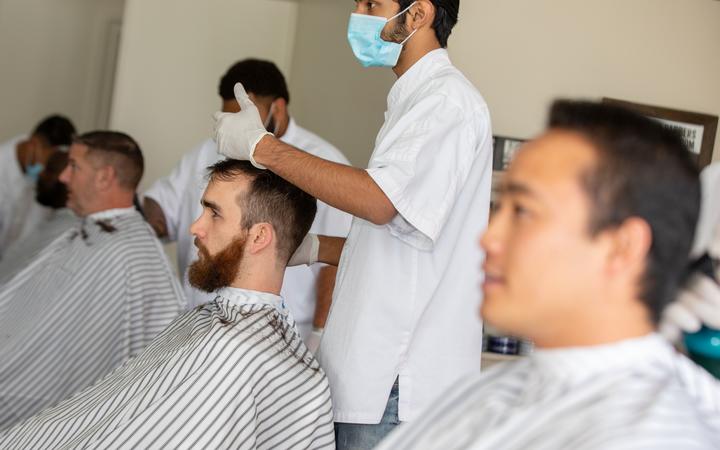 With the government expected to make an announcement on whether or not to move alert levels this afternoon, Goff told Morning Report he anticipated a move back to level 2.

"If we get numbers that look like the numbers yesterday, I think it's on the cards. If there's some deterioration in those numbers, or if there was indications of other clusters, then the government will err on the side of caution and I think people will understand that."

But some experts want the government to extend the lockdown for another week to ensure case numbers stay low before the city is released from restrictions.

But there could also be space for fine-tuning the alert levels to be more flexible, Goff said. 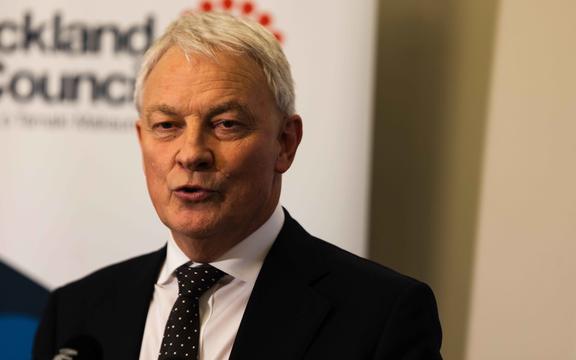 "Rather than being rigid, I think there can be some flexibility there, even doing something like maybe restricting the size of gatherings for just a little bit longer until we've got a number of days at very low levels or zero level of transmission."

"But I'm hoping for the sake of businesses that are most directly affect that the government deems it safe to come back to level 2."

He said most businesses had become more resilient and adapted to the measures, considering it's the second time going through a lockdown.

"But there are some businesses that can't - your hairdressers, your bars, your restaurants etc. It's been tough for them. Probably about 20 percent of the workforce in Auckland haven't been able to work and that does have a economic cost.

"What we don't want to do is act in a way where we fail on our health goals which will in turn have a further impact on our economic goals - and we'll get the worse of both worlds."

'There may a better way of doing it'

On the other hand, Takapuna Beach Business Association is calling for a 1.5 alert level, which they argue could allow Auckland businesses to get back on their feet sooner. 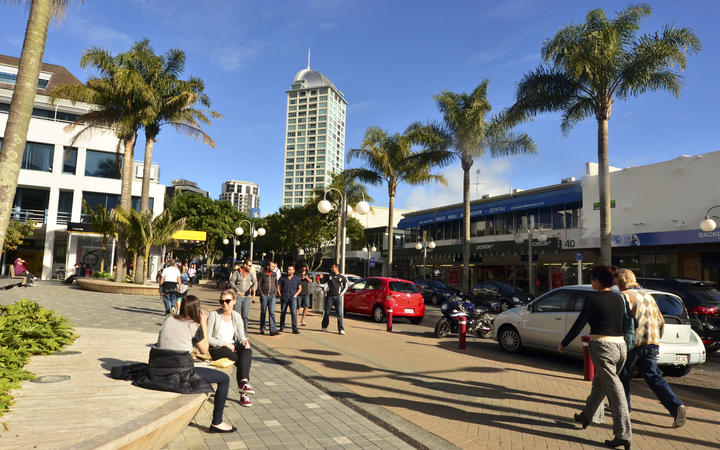 Harpur told Morning Report that data was only over a seven-day period, with four-and-a-half of them at at level 3, and so if the restrictions remained it could intensify the impact on businesses.

He said physical distancing at level 2 would be problematic for shop owners, meaning fewer customers at any one time.

Whereas a level 1.5 could relax physical distancing and work from home requirements to get patrons back supporting businesses, Harpur said.

"So I think these alert levels could be a chance to review these - there may a better way of doing it."

He hoped that people would have the confidence to go back out once restrictions eased, with the knowledge masks play a role in reducing transmission.

It could also be a chance to expand outside dining spaces for safety, Harpur said.

"People are very good at knowing there are safe barriers to that and we would hope people come back and support their local businesses.

"It would mean the chance of transmission is significantly reduced and both businesses can operate much more freely and we can get this economy going."

Auckland Mayor Phil Goff told Morning Report he saw that most people in the CBD were compliant and higher percentage than he would've thought were wearing masks.

"There were very low numbers in town, so most people understand and they know they've got a role to play.

"Some don't, and sadly that was true - particularly of the young people at the skate park who might think they're all bulletproof but they've all got parents and grandparents who could be vectors of the virus too. They need to think about play their role as well."