Police say a body has been found in the search for a missing boatie in the Auckland region. 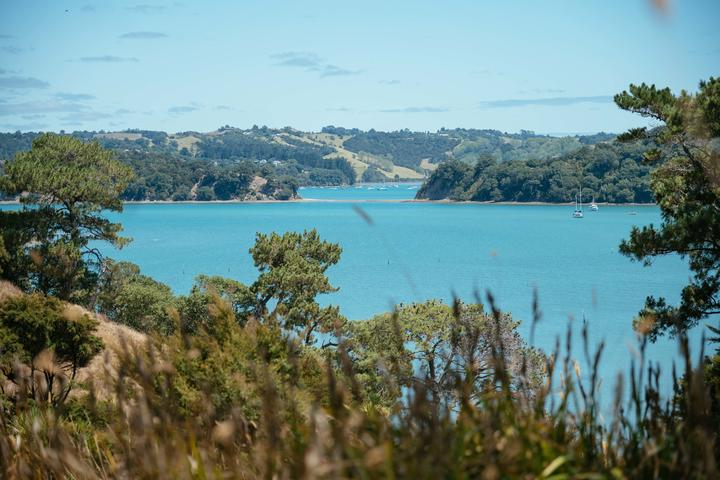 The police dive squad, marine unit and the coastguard have been scouring an area of the Mahurangi Harbour, north of Orewa, looking for a missing man in his 60s.

A body has been found today, a couple of kilometres south of the Scotts Landing point near the entrance to the harbour.

Police say they were told yesterday evening that a man who lives on a boat in the harbour was missing, after he didn't turn up to work. The last confirmed sighting of him was on Thursday night, and a grey outboard dingy that was usually tied to his yacht was also missing.

Formal identification is yet to take place.