Speculation about the financial impact of the Covid-19 pandemic on the suicide rate is causing more harm than good, those in the mental health sector say. 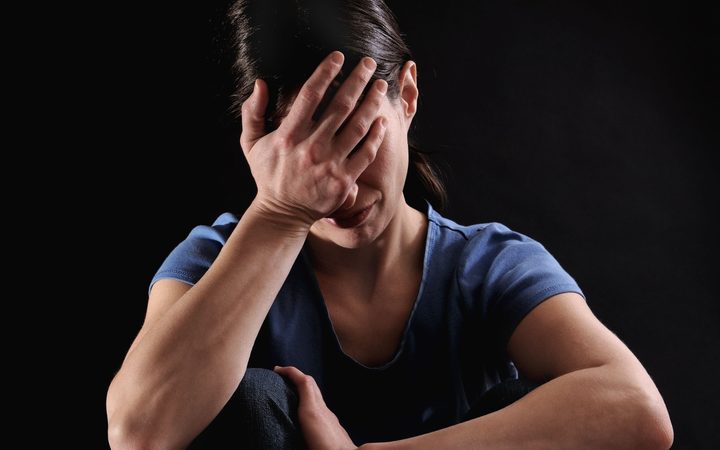 The link between Covid-19 and higher suicide numbers first reared its head during the nationwide level 4 lockdown earlier this year.

Provisional figures from the Chief Coroner, released yesterday, show the opposite is in fact true with year-on-year suicide numbers down as well as a marked drop during the months of the lockdown.

However, the link has been drawn again since Auckland re-entered level 3 and the country moved to level 2.

ACT Party leader David Seymour raised it during a speech in Parliament earlier this week.

"The mental health of small-business owners driven to the brink of bankruptcy and beyond by lockdowns is immeasurable," he told the House.

"I was in Queenstown talking to people in that community a few weeks ago. They said they had had seven suicides in a fortnight - an outrage."

Those involved in the sector said those numbers were greatly exaggerated.

The hard numbers would not be available for some time yet, but the chief coroner's provisional figures showed a decline in suicides in the Southern District Health Board (DHB) region in 2020 along with the rest of the country.

The speculation prompted the Chief Coroner, Deborah Marshall, to address it.

"Throughout this year there has been unhelpful and irresponsible public commentary on the effect Covid-19 would have on the suicide rate," Judge Marshall said.

"During the first lockdown period I said it was unhelpful to release figures for such a short time frame, as it is nearly impossible to draw sound conclusions, nor do I believe such public discourse is helpful to people in distress.

"I'm encouraged by the work the Suicide Prevention Office has started and for the reliable, strong and hope-filled voice that director Carla na Nagara has added to the wider public discourse."

"There's no doubt that financial hardship is one of a wide range of risk factors ... so I don't think it's unreasonable to say we need to be careful and we need to put in place a lot of support and counter the risk that is raised by the financial hardship. But to start creating speculation and hysteria around what is happening right now, that's very unreasonable and unsafe.

But Seymour defended his speech.

"My job as a Member of Parliament is to hear people's concerns and speak on their behalf," he said.

"After visiting Queenstown and having a number of people raise this issue with me, I felt it was the right thing to do to mention it in quite a long-ranging speech. Totally aware that we need to be very sensitive about when we talk about suicide and when we don't. It's a fine line for everyone to walk."

Robinson said he was concerned suicide was being politicised close to the polling date, as it was at the last election.

"You have to go by facts and not speculation," he said.

"I think it's really concerning that some of the speculation is coming from politicians during an election campaign. Trying to make election mileage out of suicide, quite frankly, that really sucks. That's a low thing for people to be doing.

"We've sent out advice to all MPs about how they can safely talk about suicide because the last election the same thing happened. There was a feeding frenzy on talking about suicide and frankly people often don't understand, but the reality is, that will just increase the likelihood of people who are already suicidal attempting to take their lives." 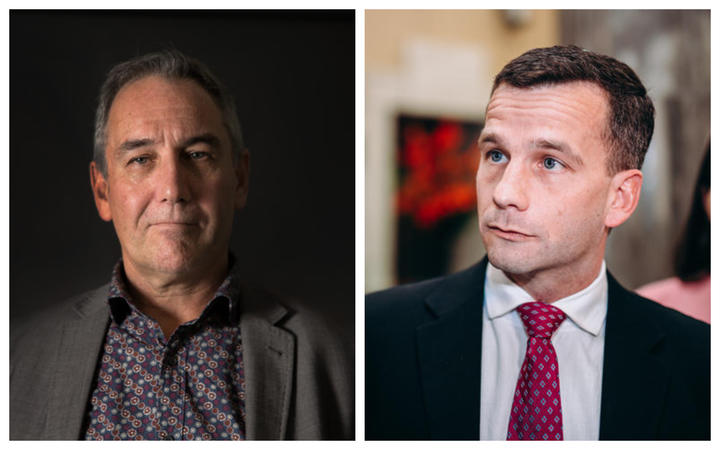 Those in Queenstown did not want to discuss the reported figures, but sources said they were grossly exaggerated.

Queenstown Lakes District councillor and the independent chair of the Southern DHB's mental health and addiction network leadership group, John MacDonald, said there were mental health services available for those who needed them.

"There are plenty of services available in Queenstown and yes there has been a lift in demand for those services in recent times, since we've come out of lockdown, but none of the services are overrun," he said.

"They aren't available today or tomorrow, but they are available and there are other services in the wider district which can come in to support them via telehealth."

His advice for those in distress or suffering from anxiety was to reach out.

"The first step for people should be to call the 1737 helpline, which is available 24 hours a day and has multiple languages available or go and see your GP," MacDonald said.

"We're all in this together and it is uncharted waters. We just need to look after each other and help each other. The whole country is in this, it's not just Queenstown."

Queenstown Salvation Army director of community ministries Andrew Wilson said the focus for the Salvation Army had shifted from meeting the "unprecedented levels for immediate welfare need" to social support.

"We have a social support worker who does one-on-one sessions ... and she's seen now a waiting list for her services. We've seen that also with our counsellors. The number of people wanting to access them is on the increase."

Queenstown Chamber of Commerce chairman Craig Douglas said business owners in the town were carrying a lot of stress on their shoulders at the moment.

"We've been encouraging for people to reach out and seek help from wherever they feel they can get help from."