The health board at the centre of a leadership meltdown remained quiet today, as doctors called for urgent government intervention.

It comes amid claims from Crown monitor Dr Lester Levy that the Canterbury District Health Board's financial performance has been "seriously deteriorating" over the past five years - with its deficit increasing tenfold over the same period.

Seven members of DHB's executive team have resigned since July, and one spoke out today pointing to the "adversarial" attitude of the board members as her reason for exiting.

While it may have felt like a normal day in the wards and halls of Christchurch Hospital, New Zealand Nurses Organisation chief executive Memo Musa said it was hard for medical staff to ignore the gaping hole in their leadership and fresh uncertainties about their big move into the new acute services building next door, scheduled to happen in November.

The person overseeing the move, nurse director Mary Gordon, is among the latest resignations.

"Our members have been in touch extremely concerned," Musa said.

'When you lose senior clinicians who have engaged and worked with staff over many difficult times... staff are at a loss to understand why this is happening." 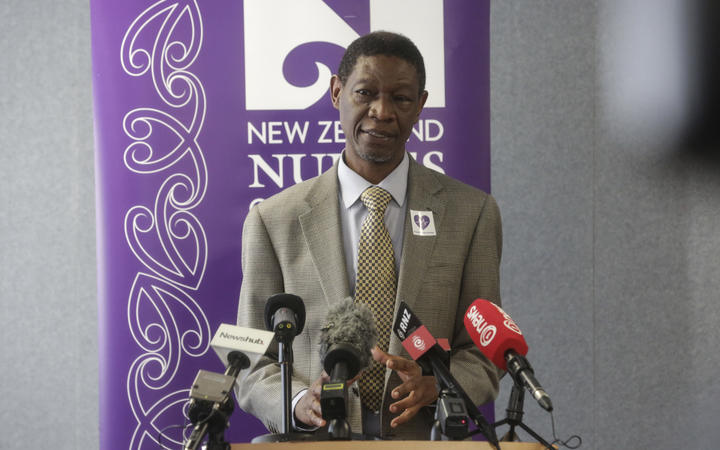 Today, one departing leader confirmed what many in the medical community had speculated: That the mass exodus is at least partly because of tensions between the DHB's executive team and the board.

Chief medical officer Sue Nightingale handed in her resignation a week ago and she will finish up in December.

She told RNZ today the DHB's values of care and respect weren't being lived up to.

"That's their job - to hold us to account. But since the transition to this current board the atmosphere, the strategy I guess, has changed to one of being extremely adversarial," she said.

The DHB endorsed a plan to reduce its $180 million deficit yesterday, despite fears from the medical community that Canterbury's staff and services would be cut.

Canterbury Charity Hospital Trust chairperson Phil Bagshaw said its leadership situation was already "out of control" and there needed to be an intervention from the government.

"I think the solution is that we need some senior leadership to come down here an sort it all out. These are just symptoms. There's an underlying cause and what needs to be addressed is the underlying cause." 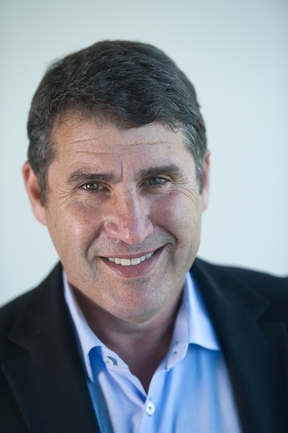 Former chairman of the Waitematā, Auckland and Counties Manukau DHBs, Dr Lester Levy, was last year appointed as a Crown monitor to help the Canterbury DHB curb its deficit.

He declined to be interviewed today but in a statement said he was brought in to resolve what has been "a very seriously deteriorating financial performance over the past five years with the financial deficit increasing tenfold over that period".

Levy said the annual plan for 2020/21 was approved by the board yesterday without any changes asked for by the board. The plan was management's plan and included their savings targets which were accepted as put forward, he said.

At this afternoon's Covid-19 briefing Prime Minister Jacinda Ardern gave assurances the government was trying to resolve tensions between the board and clinicians before it impacted healthcare.

"It is fair to say that we are working very hard to lay a constructive role in the dispute and the tension that obviously exists in the DHB. We do have a role to play there. The minister has been very, very active in trying to help resolve some of those issues."

Minister of health Chris Hipkins confirmed he'd been in contact with the board's chair Sir John Hansen today, and would be speaking to him again on Monday.

Embattled board members declined to comment and RNZ's requests to speak to the board chair directly were also declined.

Sir John's only comments came in the form of a message to staff, formally announcing the latest executive team resignations.

In it, Sir John urged staff to continue focusing on providing the best possible care to the community despite it being an "unsettling" time.

He said he would provide further details on acting arrangements on Monday.