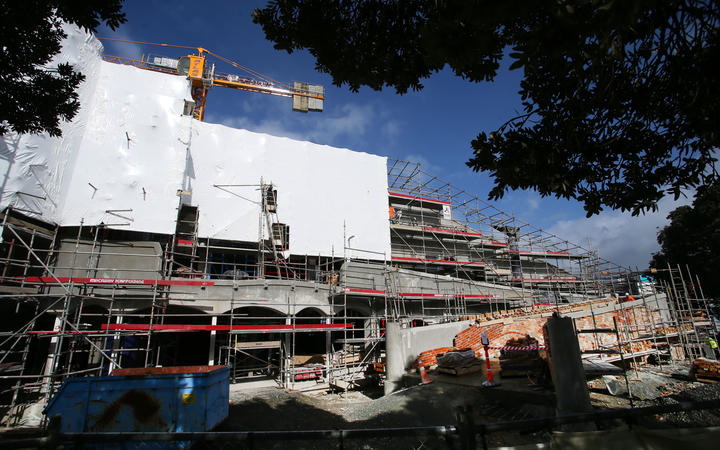 New Zealand's $33.2 million Hundertwasser Art Centre in Whangārei will be hard hit as the global Covid-19 pandemic means the disappearance of thousands of international visitors.

The Hundertwasser Art Centre with Wairau Māori Art Gallery (HAC-WMAG) is currently under construction in Whangārei's Town Basin and is due to open in December 2021.

Kathleen Drumm, Hundertwasser Art Centre with Wairau Māori Art Gallery and Whangārei Art Museum chief executive, said an absence of international visitors for the centre's first year of opening had to be contemplated.

Drumm told Whangārei District Council (WDC) briefing meeting on Thursday predictions had been for 42 percent of visitors to be international - along with 24 percent from Whangarei, 13 percent from across wider Northland and 21 percent across the rest of New Zealand.

Up to 220,000 paying visits were forecast annually in the project's feasibility study.

Drum said management was working with the tourism sector to drive New Zealanders to dip into their savings in the first few years of the facility's operation and visit the iconic centre.

This income would likely fall significantly.

Drumm asked the council meeting for up to $292,173 funding to support HAC-WMAG's financial health when it opened.

This would be used to supplement ticket entry prices for Whangārei residents.

It will be part of proposed Hatea Art precinct, Drumm said.

The building now taking shape will include Friedensreich Hundertwasser's art and a contemporary Māori art gallery. 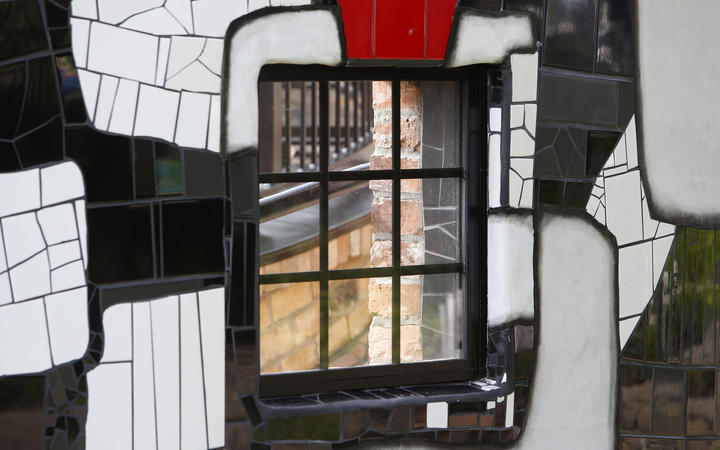 It's the world's last authentic building by the late Austrian-born artist and architect. It's also the only art centre outside of Vienna to host his original art.

Hundertwasser lived in Northland's Bay of Islands after first visiting New Zealand in 1973.

Hundertwasser identified the 1923 former Whangārei Harbour Board building as his final building legacy and a New Zealand and international icon but did not live to see it come to fruition. 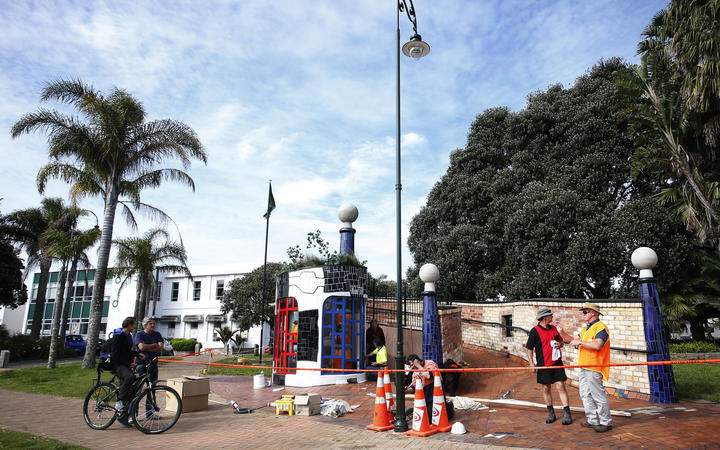 The original sketches and architectural ideas for what was to become his final building were recovered from Hundertwasser archives about eight years after he died in 2000.

The Hundertwasser foundation in Vienna had to officially approve their use for the Whangārei Town Basin building before it could proceed.

A sculpture by Kerikeri sculptor Chris Booth has just been confirmed as the first for a collection of sculptors' designs for the centre.

HAC-WMAG will have the Southern Hemisphere's largest rooftop garden. Two hundred native trees and nearly 4000 plants, many unique to Northland, will be used on the living roof.

They include the Three Kings kaikomako, the world's rarest tree with just one remaining growing in the wild on Three Kings Islands to the north of New Zealand.

The natives will be grown by a Matapōuri, Tutukaka coast nursery. Visitors will be able to pick their own fruit from fruit trees also be planted in the rooftop garden.