About 80 percent of the surf breaks in California could be gone by the end of the century, according to research into rising sea levels. 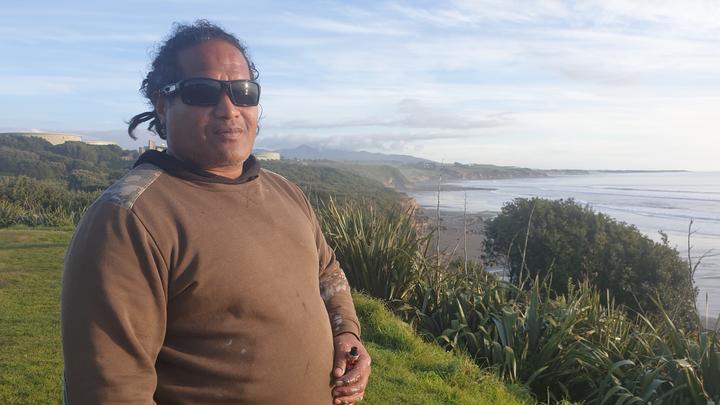 And surfers here - where no equivalent study has been done - believe some New Zealand breaks could be lost, but are optimistic others will also be created.

Surf waves are created by a strange brew of wind energy, tides and undersea formations. But that mix is at risk with sea levels around New Zealand projected to rise by more than a metre by 2120.

"We are going to see change but in the next 100 years or so we are probably not too concerned at the big set ups. Other types of set ups which are more fickle and have just a small window of opportunity, there will be concerns with those and beyond that."

Mead said Kaikōura - where the seafloor rose about 0.6 of a metre following the earthquakes - gave a clue to what the effects of sea level rise may be.

Mead said it was predicted that the West Coast would see larger swells while the East Coast would have a lower swell profile overall, but experience more ex-tropical storms which could bring good surf conditions.

"At the high tide the wave might not be as dynamic as it is. You'll get that at mid-tide.

"But then with the tide being higher it might start eating away along the high tide line. The release of sediment and rocks and the movement of the powerful Tasman Sea could relocate all that stuff and actually change the break."

Shanks said council-engineered solutions for climate change were also part of the picture.

He pointed to the example of dunes created at Piha to protect a car park.

"They decided they needed to do beach care to protect this asset. There was no dunes at South Piha in respect to how they are now, but they've moved the dunes out about 30m and three weeks ago it was recorded that the dunes were the highest they had ever been.

"And consequently the surf break has gone because they've filled the beach up with sand."

Shanks said council meddling had created similar problems at Sandy Bay in Northland and at Whangamata.

Surfers at Onuku Taipari / Back Beach in New Plymouth had considered climate change to varying degrees.

Tama Liunaihetau was visiting from the Wairarapa and admitted he had not given it much thought.

"No I haven't. I've just come out to check the surf I haven't been out for a while. To tell the truth no."

Victor could see an upside.

"Low tide would probably be more surfable than other times when the ocean was a bit lower. It could probably enhance things, but high tide might be a little too high and the waves might be a bit full." 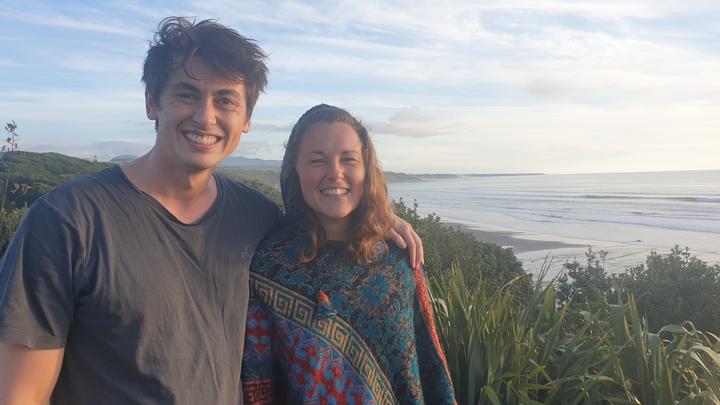 Isaac Smith, who was checking out the surf with Faye Hudson, had thought about it.

"I think it is something it's something we should definitely be worried about as people who love the coast and as a coastal nation surrounded by beaches I think there's a lot of potential for negative change."

Shanks warned that surfers should not bank on new breaks being created.

"The risk is unknown. There's the risk of losing surf but there's also a risk of it getting better and you can't deny that.

"But until we see you've got to think the risk is negative and we should protect what is in front of us now."

Regardless of sea level rise, the search for the perfect wave will continue.